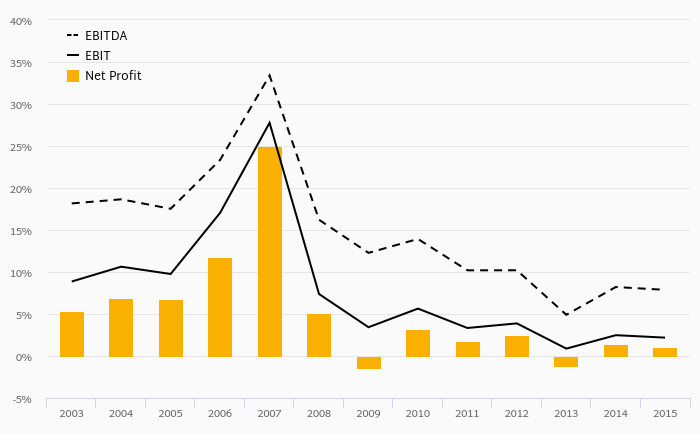 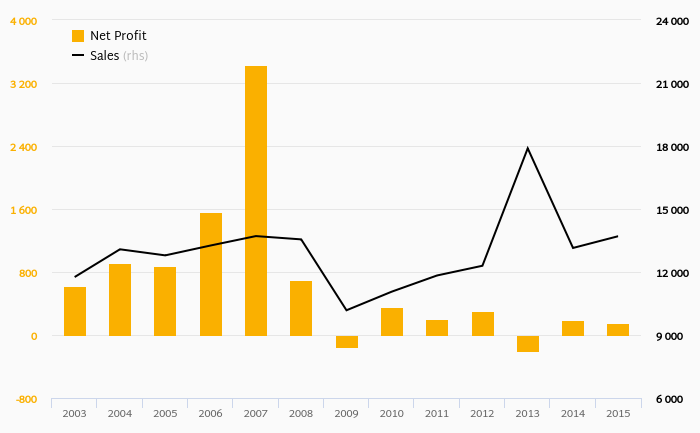 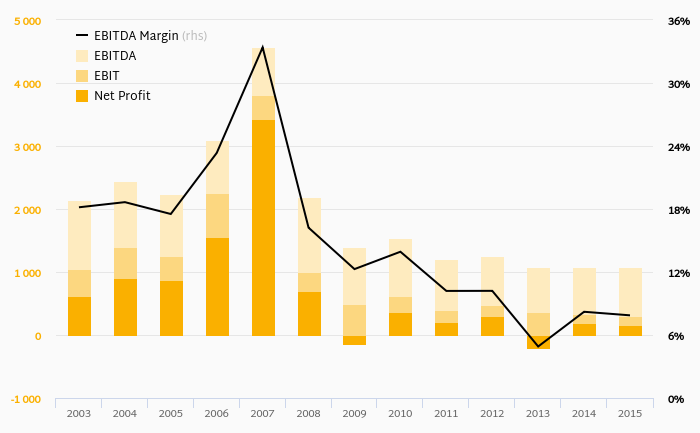 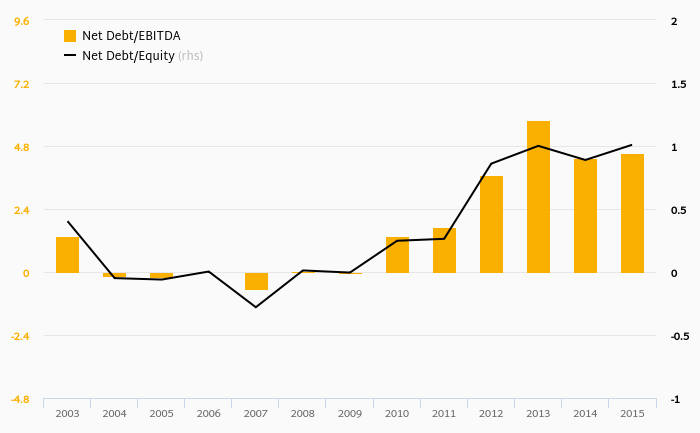 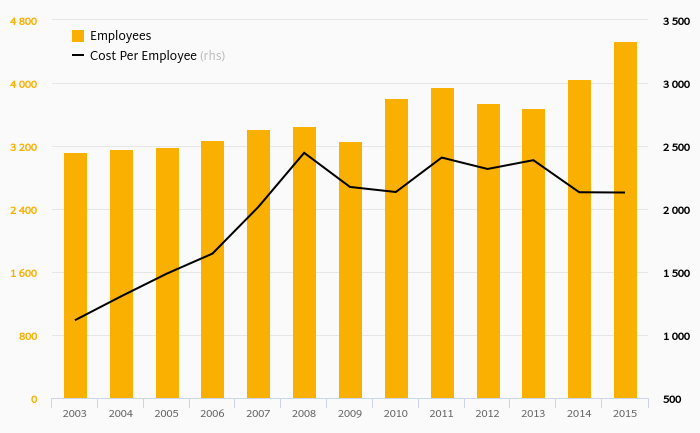 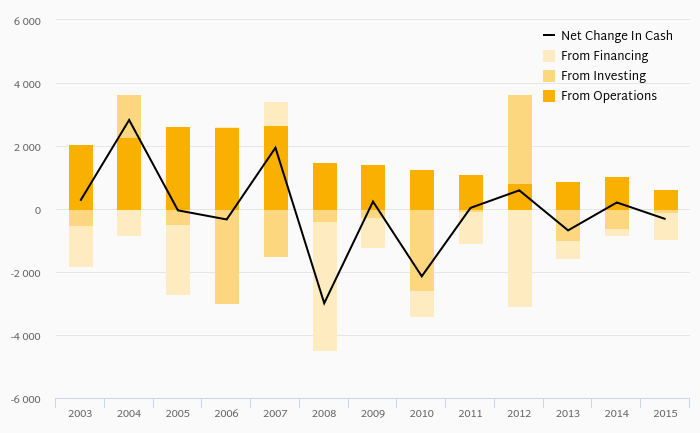 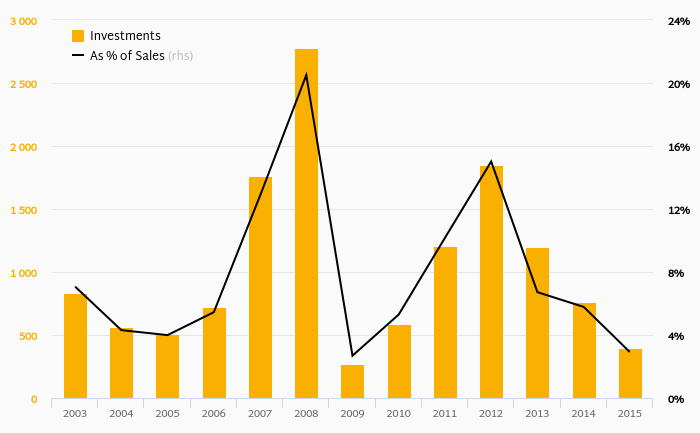 How Much Does AGC Flat Glass Czech Republic Invests? 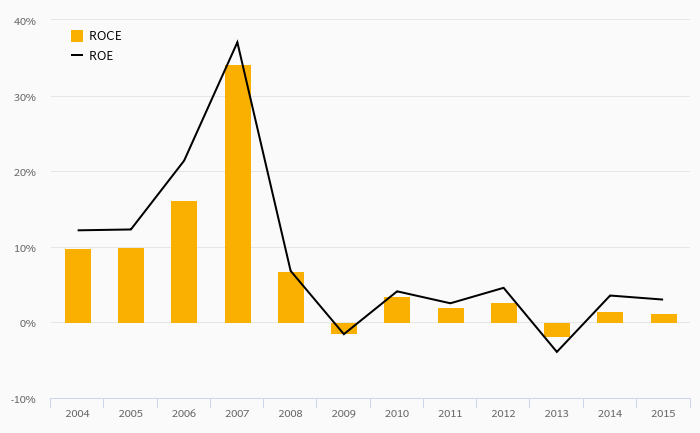 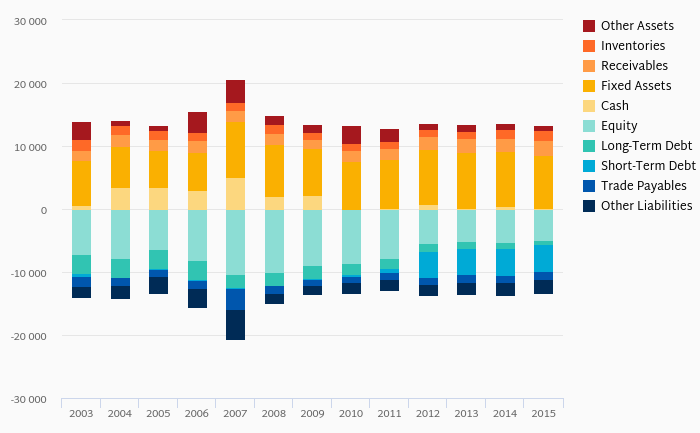 AGC Glass Europe is an international group based in Brussels which produces, processes and distributes flat glass for the construction and automotive industry, solar applications and certain specialized industries. It is the European branch of the AGC group (Asahi Glass Co.). Its industrial facilities comprise 18 float glass lines, 10 automotive glass processing centres and more than 100 distribution-processing units in Europe, stretching from Spain to Russia. The Company was founded in 1961 out of the merger of Glaver and Univerbel. In 1981 the Company was acquired by the Asahi Glass Company of Japan. In 2007, Glaverbel was renamed as AGC Flat Glass Europe. AGC Flat Glass Czech is a Czech Republic-based subsidiary of the Group. In 1990, Glaverbel was the first western industrial company to invest in Czechoslovakia