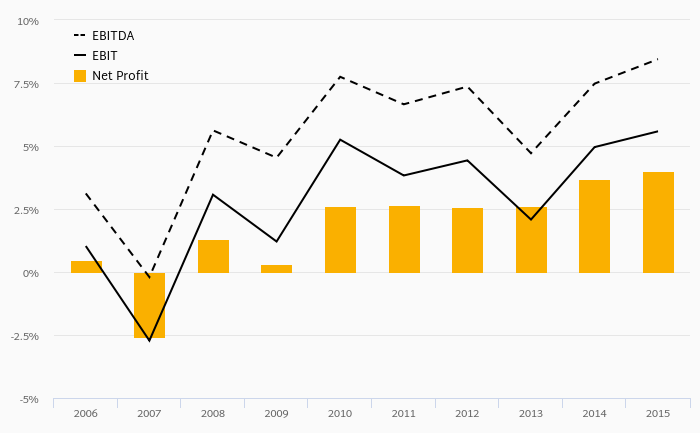 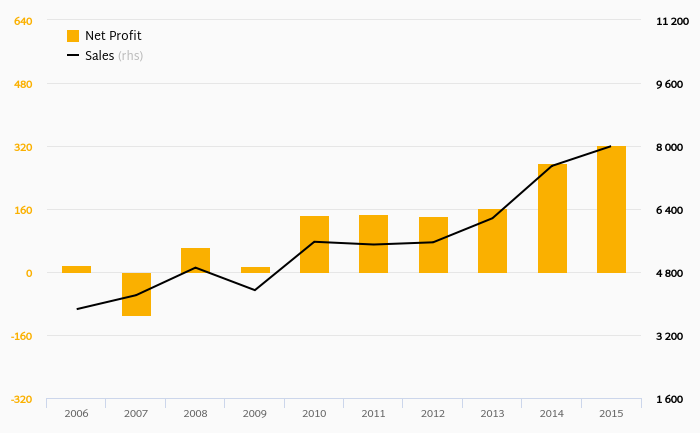 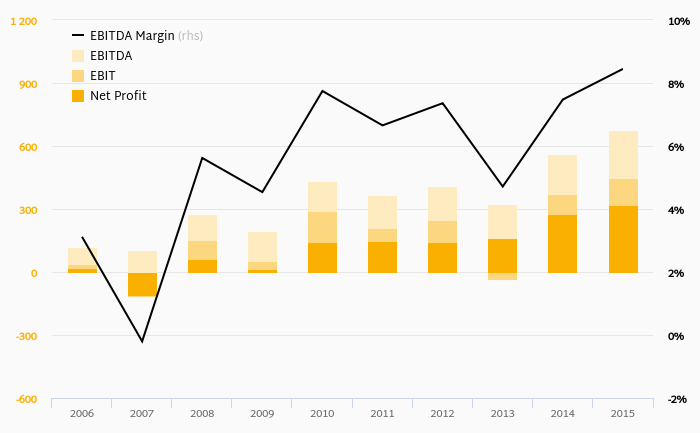 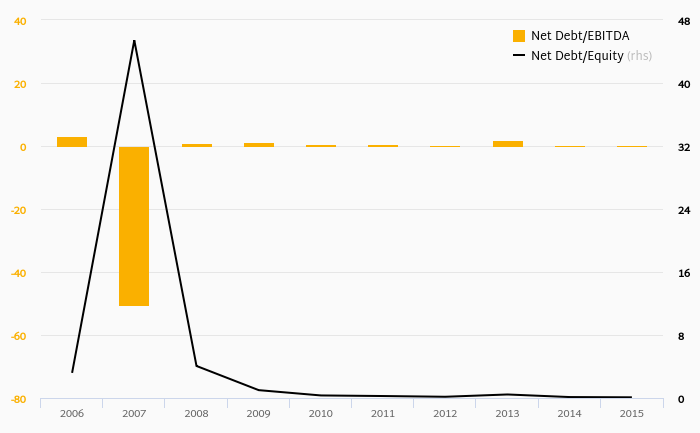 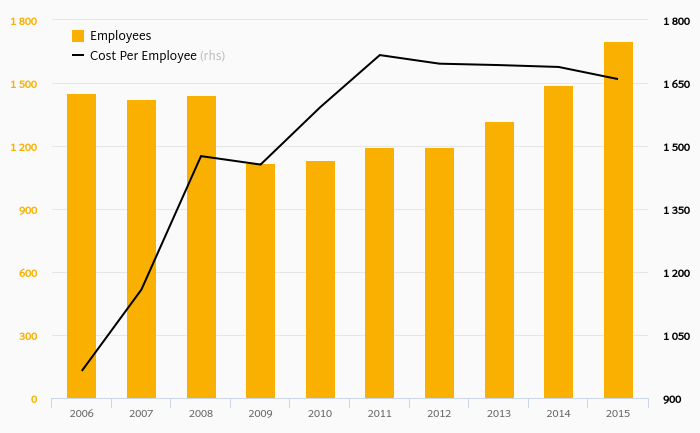 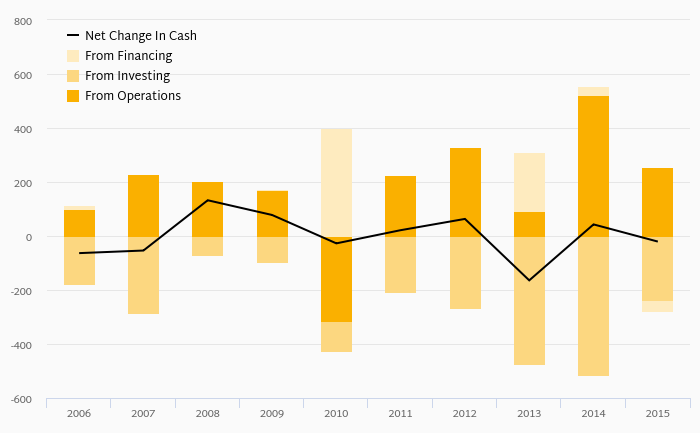 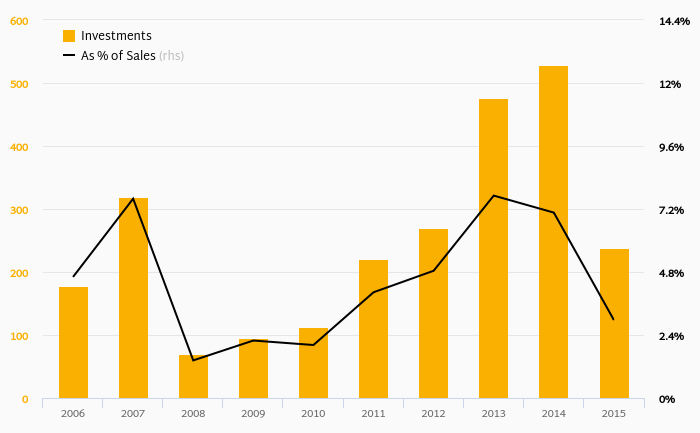 How Much Does Kiekert CS Invests? 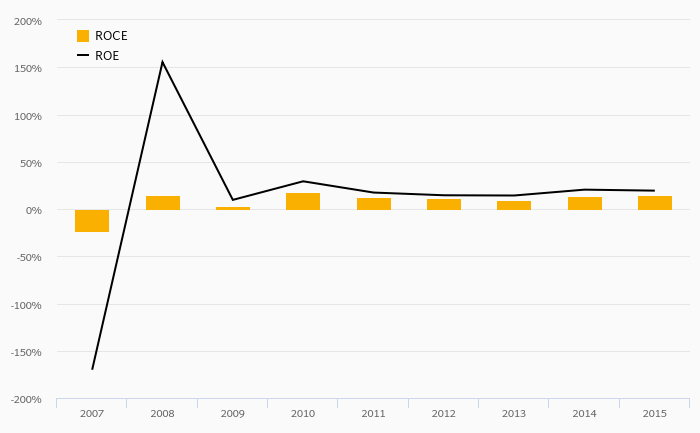 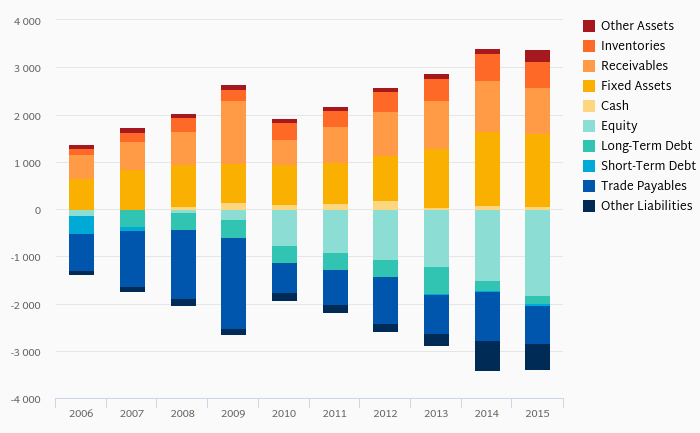 Kiekert CS, s.r.o. is a Czech Republic-based subsidiary of Kiekert AG, the producer of automotive closure systems. The Czech subsidiary was established as the largest production location in the Kiekert Group in 1993 and was expanded by a development center in 2001. Due to the increasing demand, in 2014 the Kiekert Prelouc location underwent an extensive expansion. Today, this location is the largest in the field of closure systems worldwide focusing on production and installation of locks and central locking systems for cars of all brands.