Statistical Dossier
$99.00
Mitas at a Glance 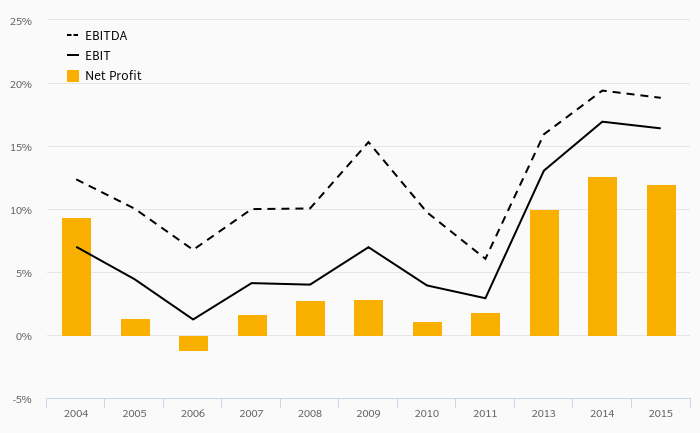 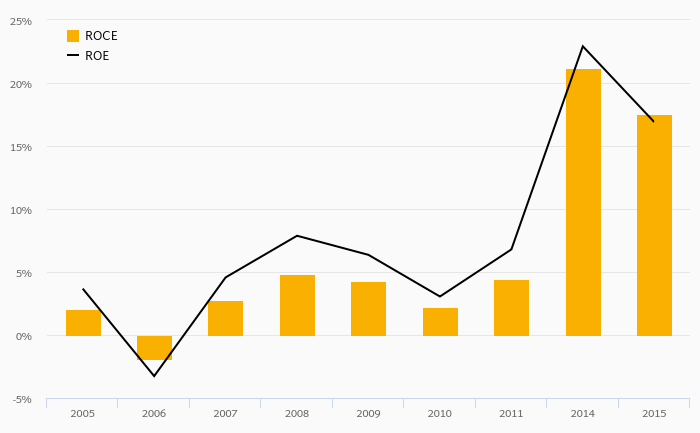 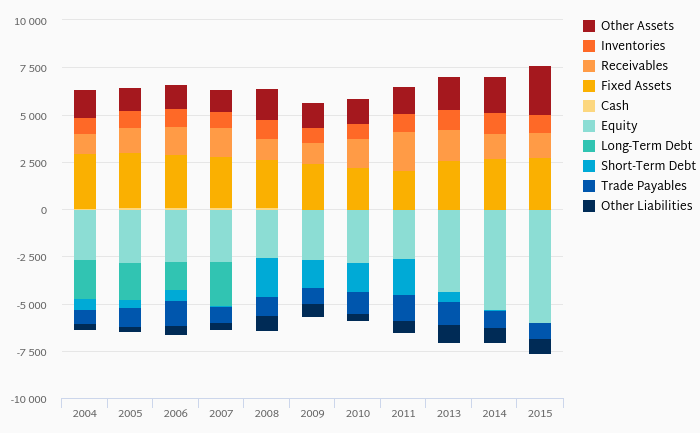 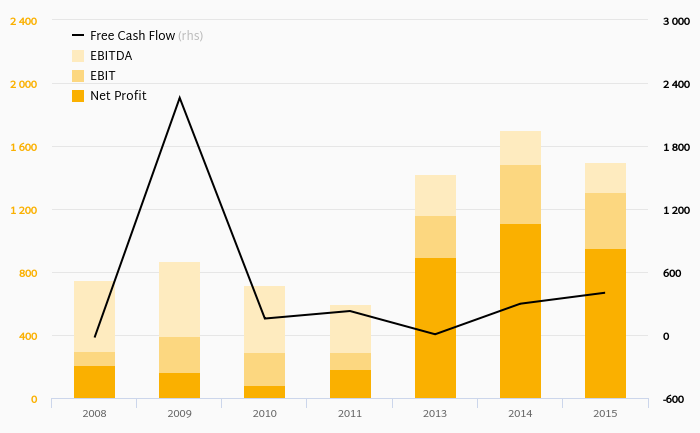 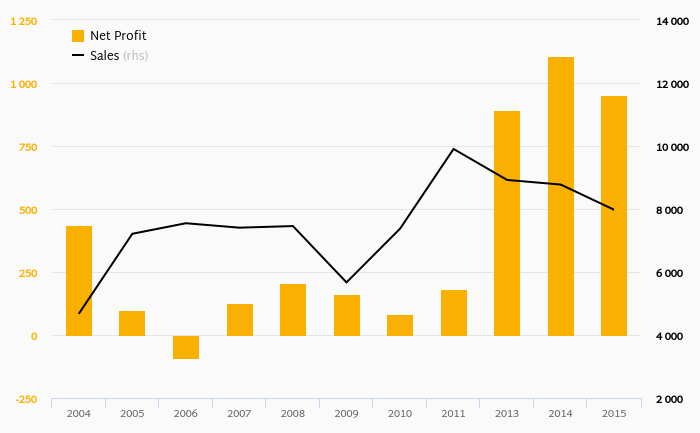 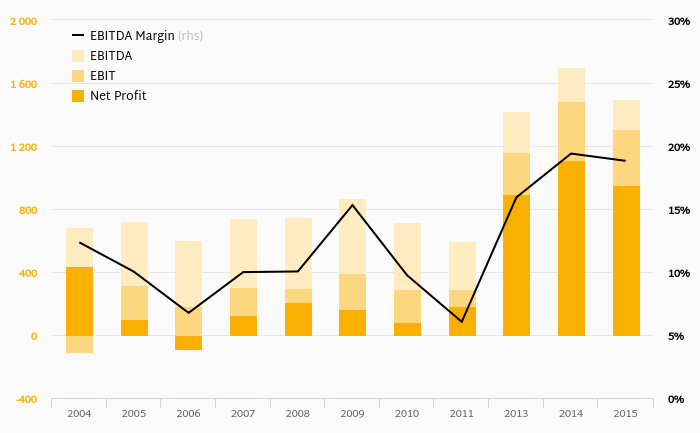 Mitas - from EBITDA to Net Profit 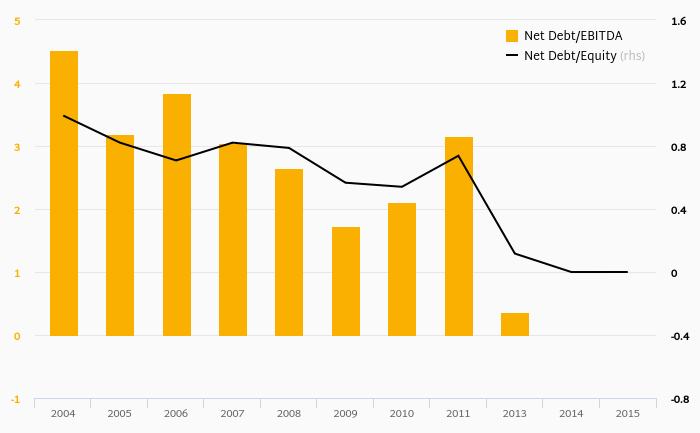 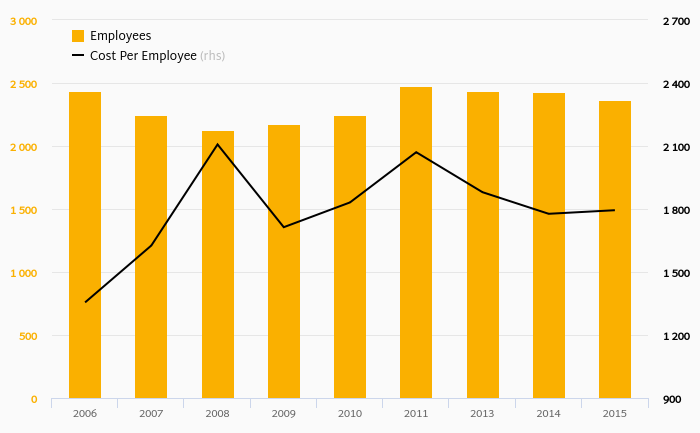 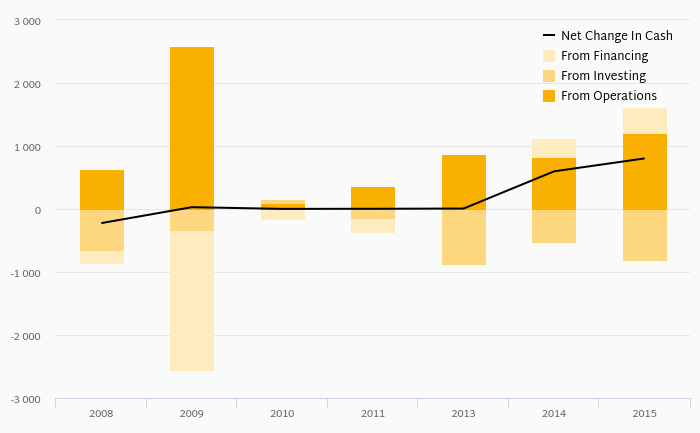 MITAS a.s is a Czech Republic-based producer of agricultural tyres. Mitas manufactures and sells tyres under three brand names: the company’s own Mitas and Cultor, and Continental under licence. In addition, the Company produces and distributes a wide range of Mitas-branded industrial and motorcycle tyres. Mitas is a member of ČGS Holding and operates three production plants in the Czech Republic, one in Serbia and one in the USA, and maintains a global sales and distribution network. The Company was founded in 1933 as a subsidiary of France's Michelin