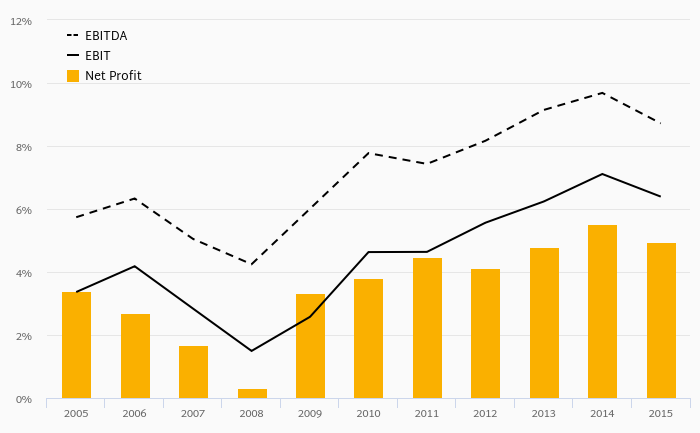 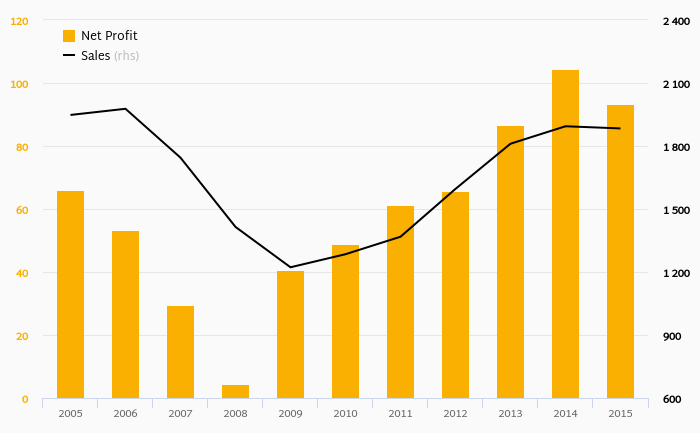 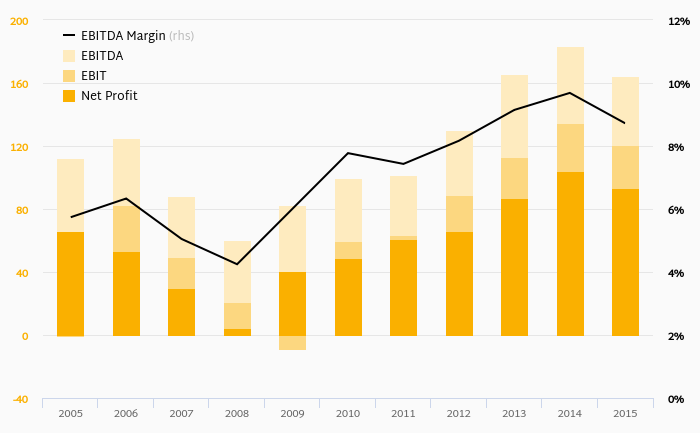 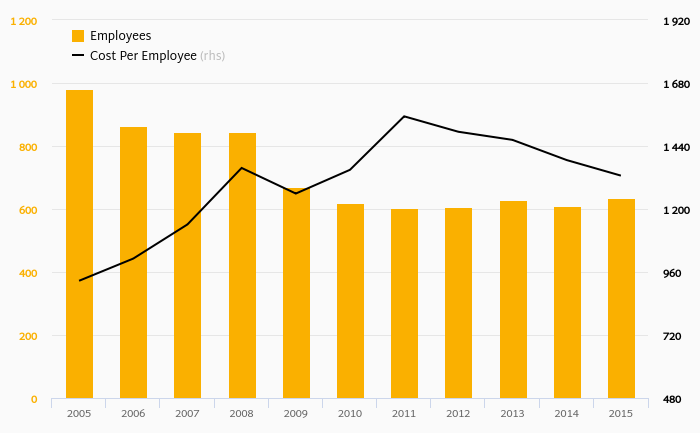 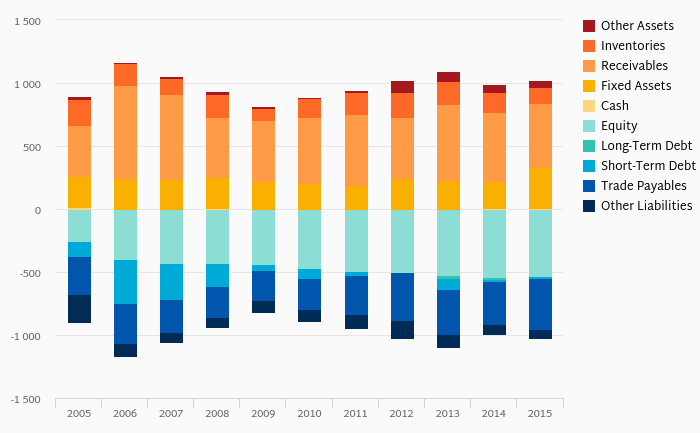 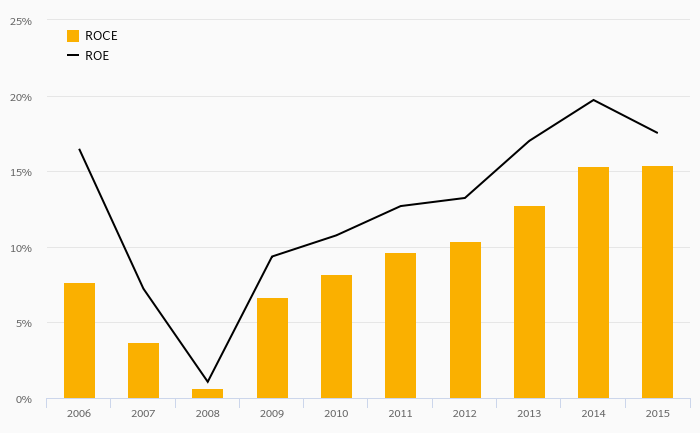 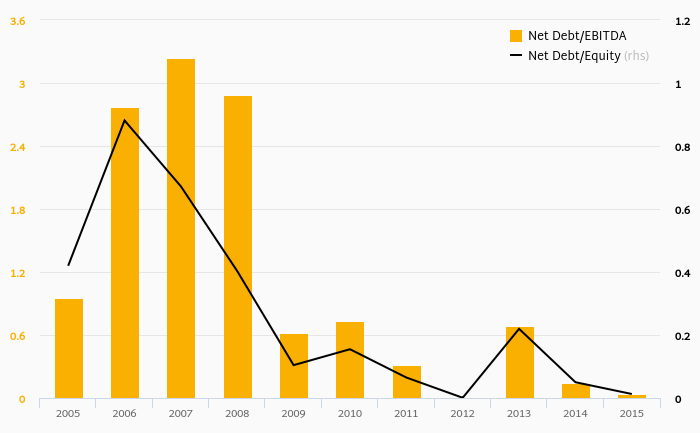 MORA Moravia is the Czech Republic-based producer of home kitchen appliances. The Company is the largest producer of cookers in the Czech Republic, with an important market share in Slovakia, and other Eastern European countries. The history of the Company dates back to 1825 when Josef Zvěřina, at a site he named Mariánské Údolí, began metallurgy production by building an ironworks and an iron smelting factory. In 1919, production of the first gas home appliances began. In 1926, production has expanded to include large appliances for businesses (confectionery ovens, boilers, meat smokers, etc.) and the Company has gained its name MORA. In 1994, MORA Moravia was privatised and eleven years later, it became a part of Slovenia's Gorenje Group