Brano Group at a Glance 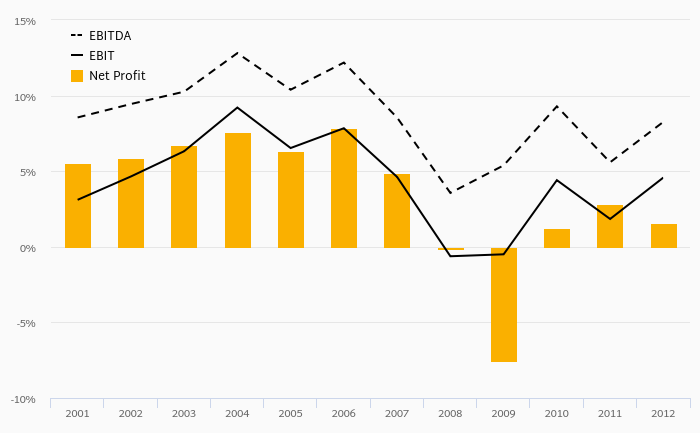 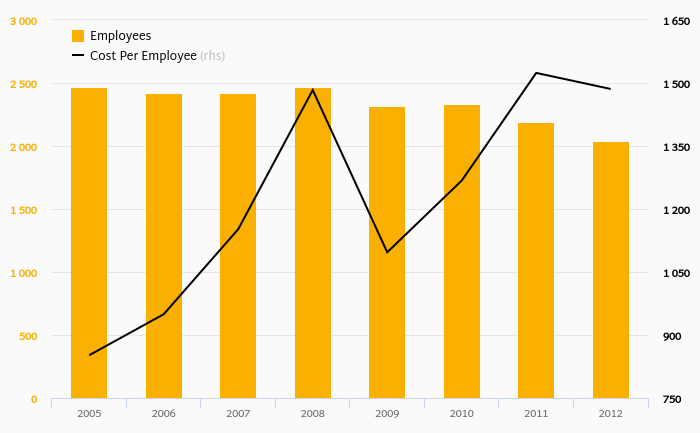 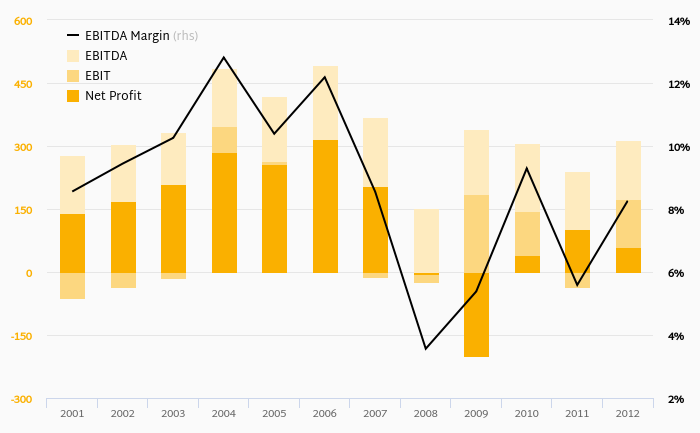 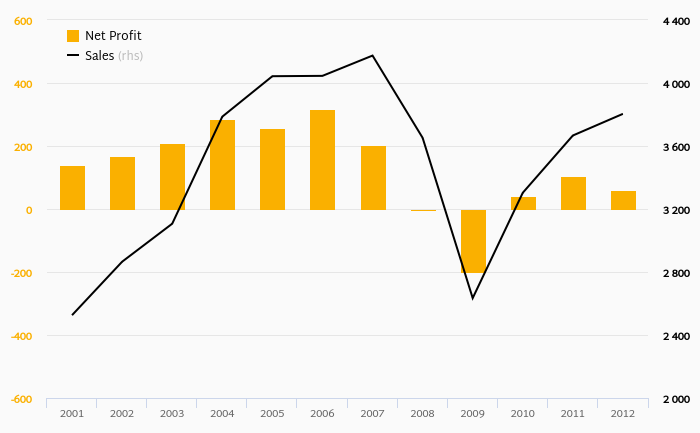 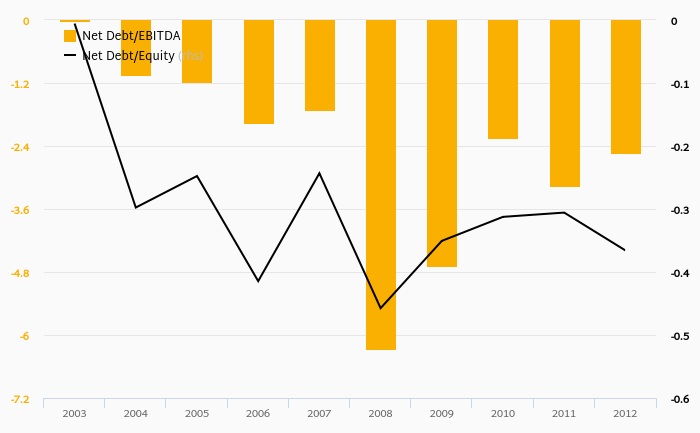 BRANO GROUP is a Czech Republic-based company focusing on production of electromechanic equipment. Brano's products are supplied especially to the automotive industry with portfolio ranging from locks and closing devices, handling technique to small castings. Around three quarters of the Company's production is exported while more than a half of the production was bought by the Volkswagen Group in 2012. The history of Brano goes back to 1862 when a factory for small ironmongery was established