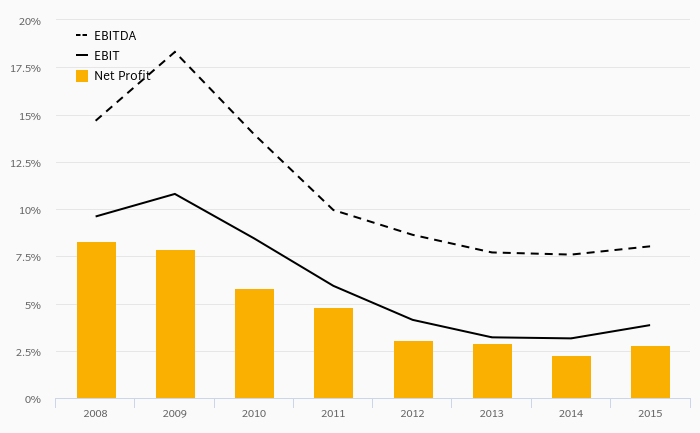 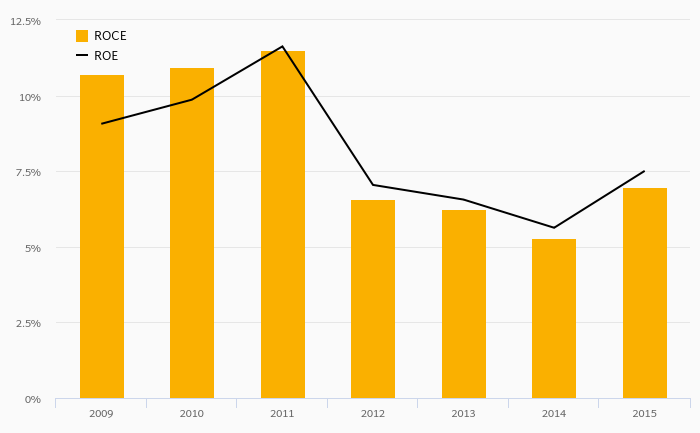 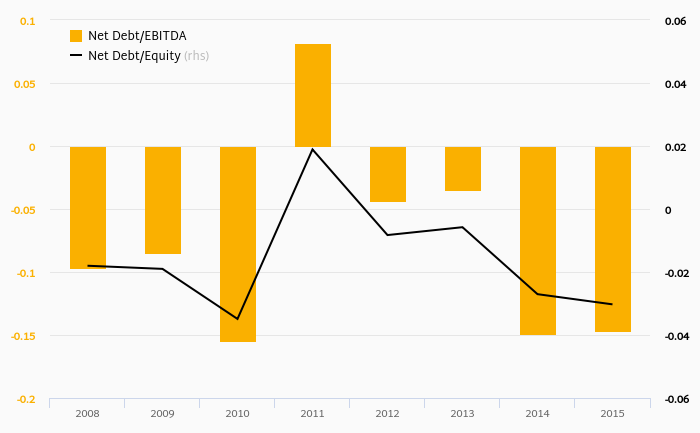 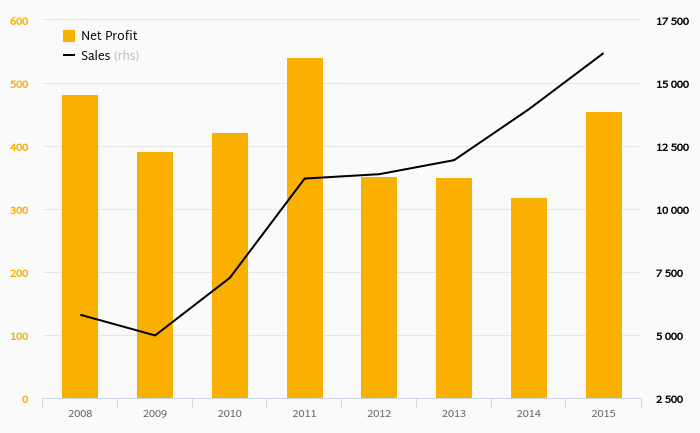 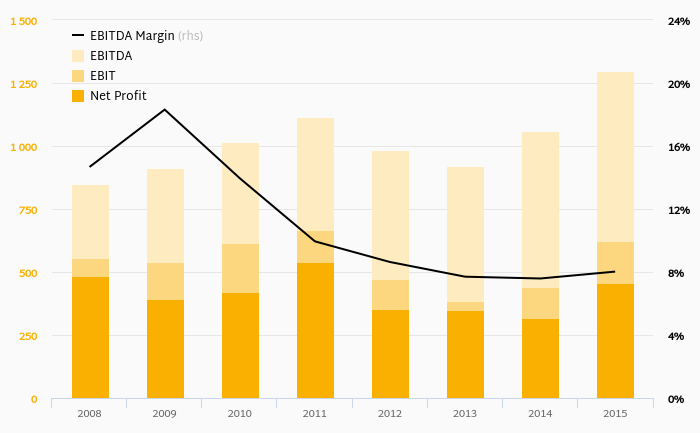 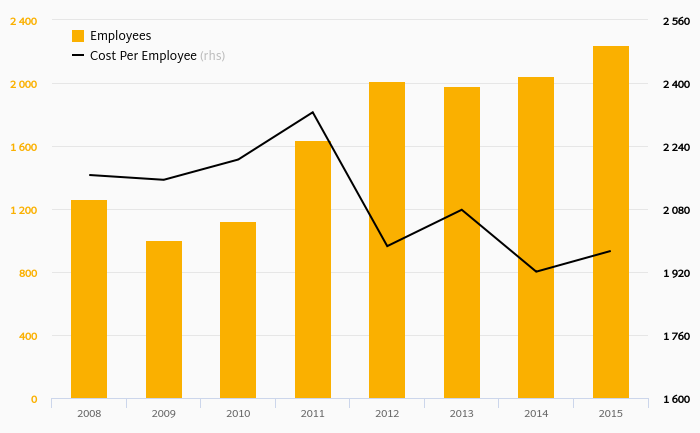 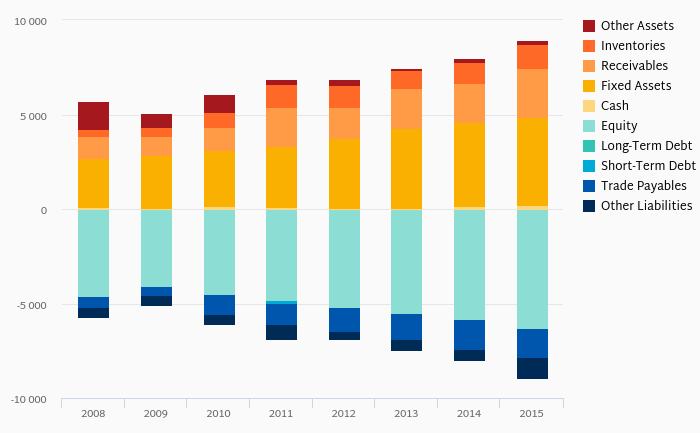 Brose CZ is a Czech Republic-based subsidiary of Brose, the world’s fifth-largest family-owned automotive supplier. The Czech subsidiary was founded in 2004 in Koprivnice. It produces drives for HVAC blowers, EBS motors, seat structures, side-door and liftgate latches, seat adjusters and other seat components, among others. It exports more than 95% of its production mainly to car producers such as Audi, BMW, Daimler, Volkswagen or Volvo. Globally, there are about 24,000 Brose employees working at 60 locations in 23 countries generating a turnover of more than EUR 5.2 bil.