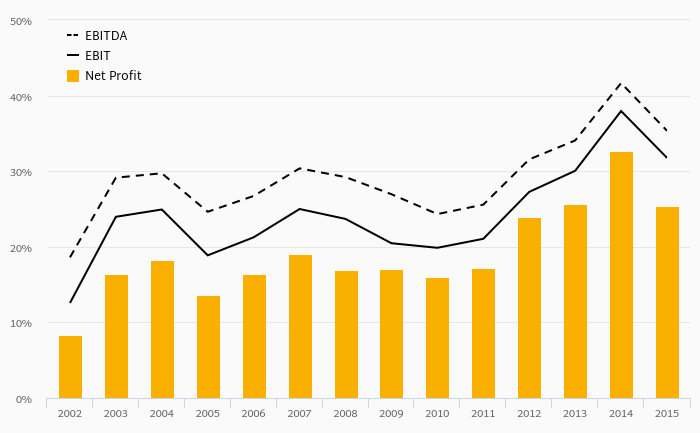 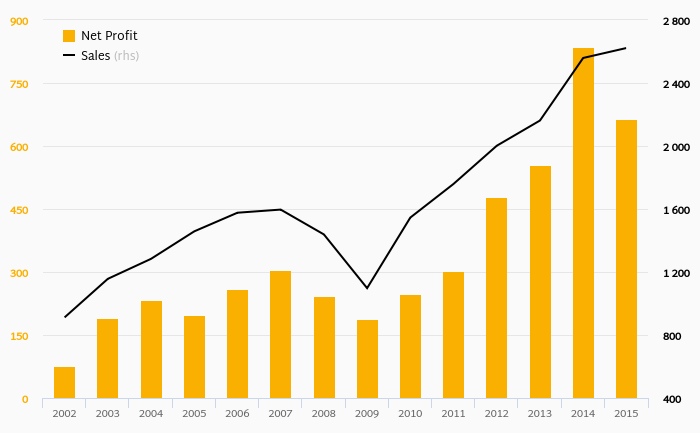 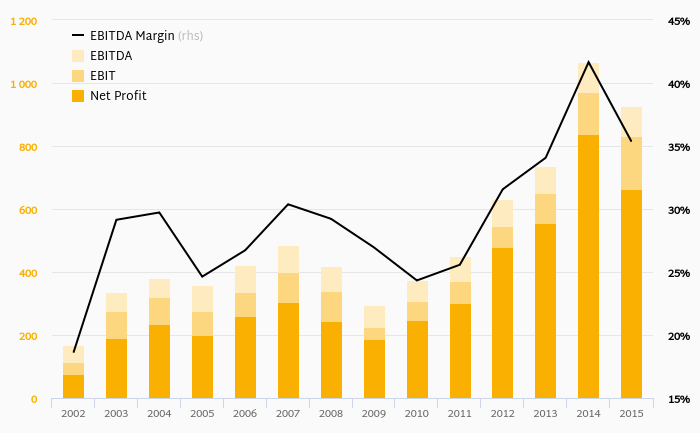 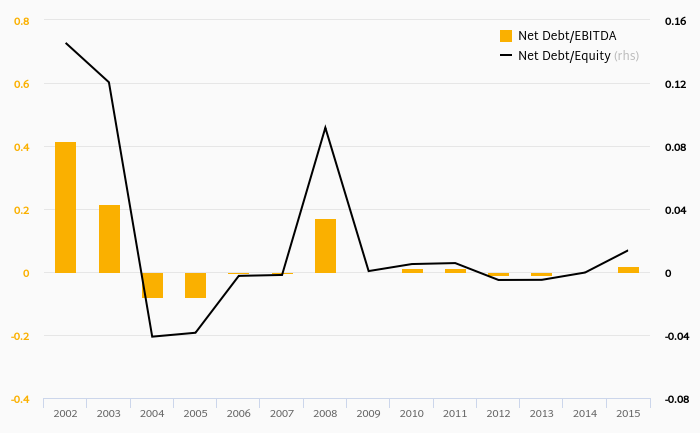 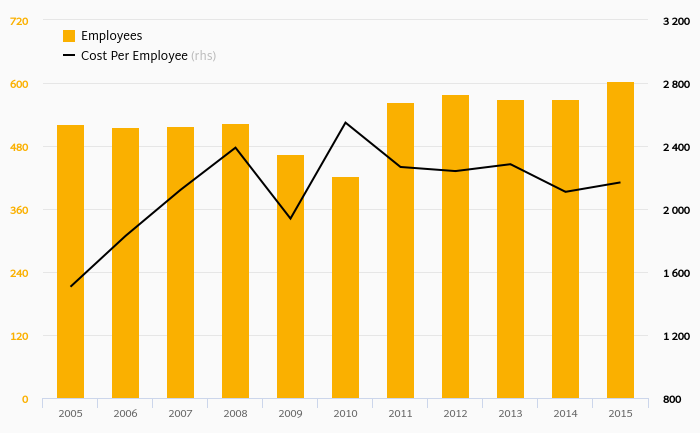 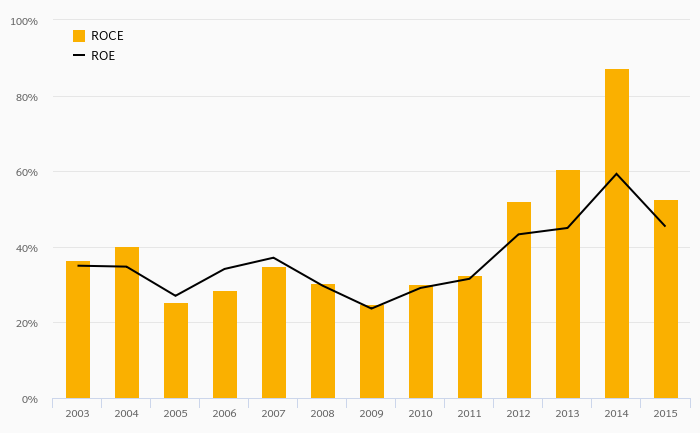 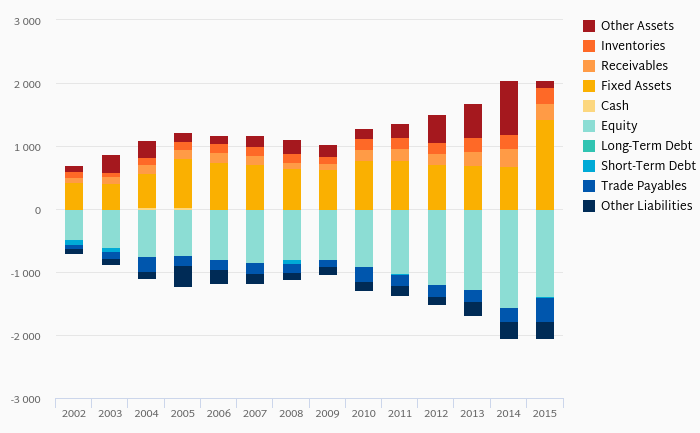 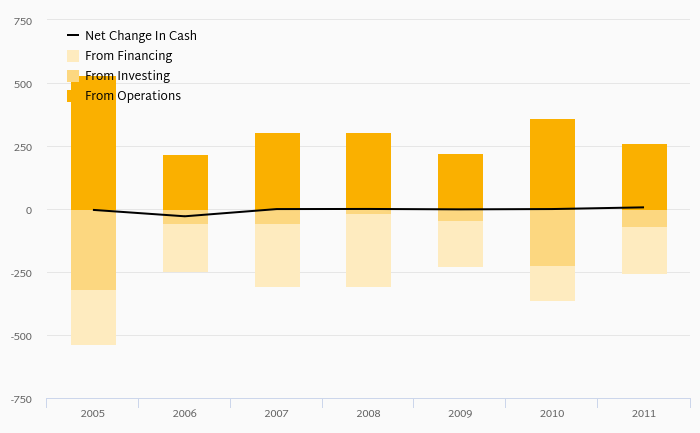 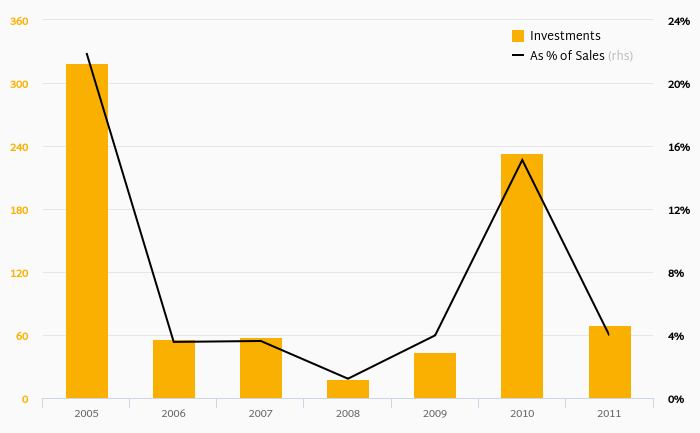 How Much Does Saint-Gobain Sekurit Czech Republic Invests?

Saint-Gobain Sekurit Česká republika is a Czech Republic-based subsidiary of the Saint-Gobain concern. The Czech subsidiary is a front manufacturer in the field of automotive safety glazing. The main focus is a production of laminated windshields, laminated backlites and panoramic sunroofs and canopies. The Company employes around 500 employees in the Czech Republic. Saint-Gobain (SG) is headquartered in Paris, France. The Group employs over 189,000 people in 64 countries worldwide. SG's history dates back to the 17th century and now, the Company is listed on front european stock exchanges in Paris, London, Frankfurt, Zurich, Brussels and Amsterdam. Most of the European car-producers are among the main customers of the SG Group

Saint-Gobain Sekurit Czech Republic has been growing its sales by a year on average in the last 5 years. EBITDA has grown on average by 19.8% a year during that time to total of CZK 927 mil in 2015, or 35.3% of sales. That’s compared to 33.6% average margin seen in last five years.