Škoda Transportation at a Glance 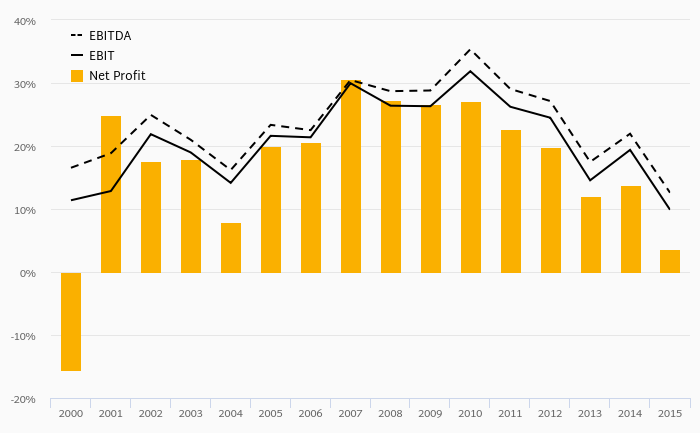 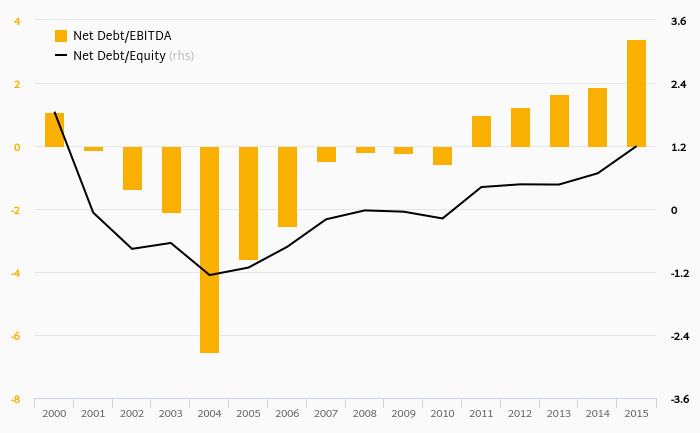 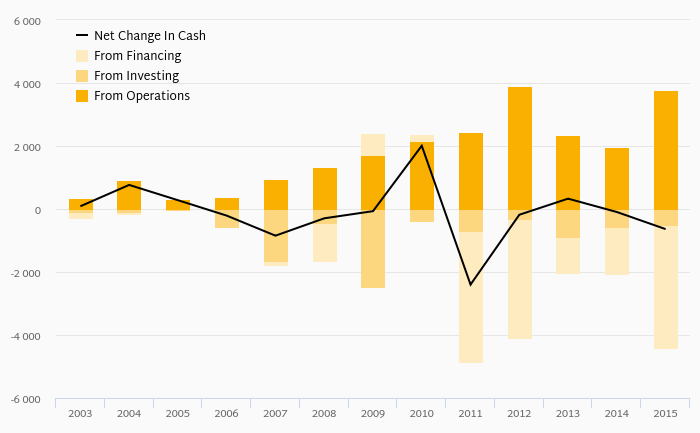 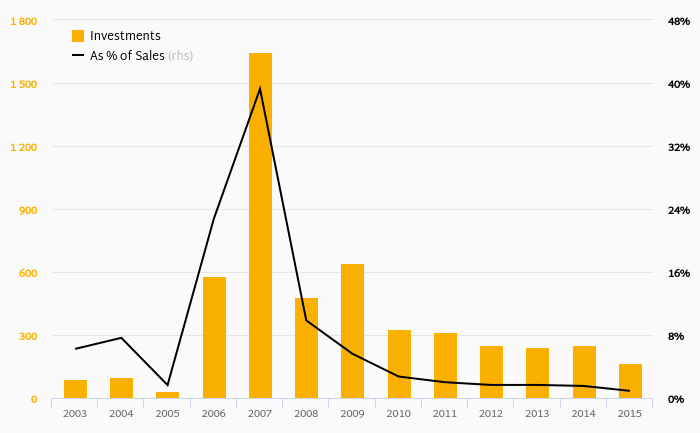 How Much Does Skoda Transportation Invests? 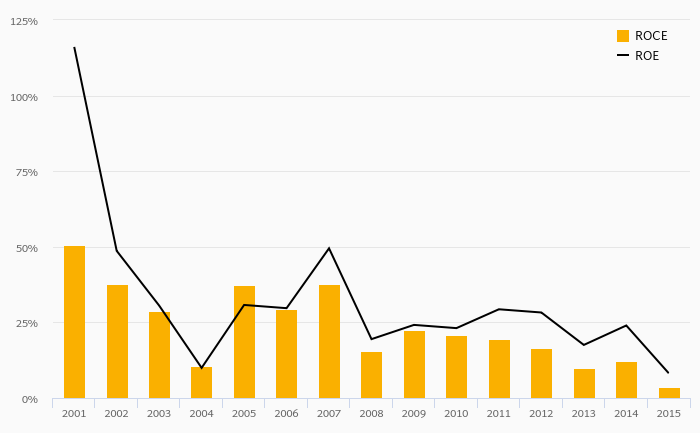 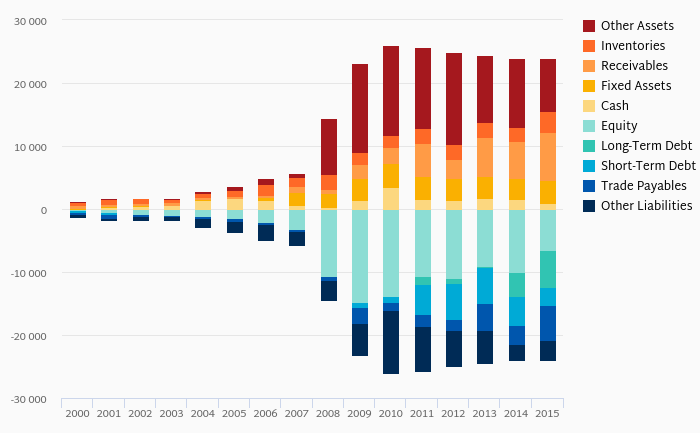 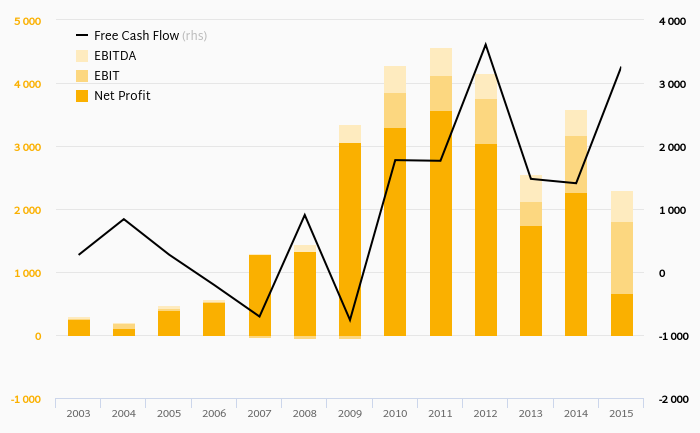 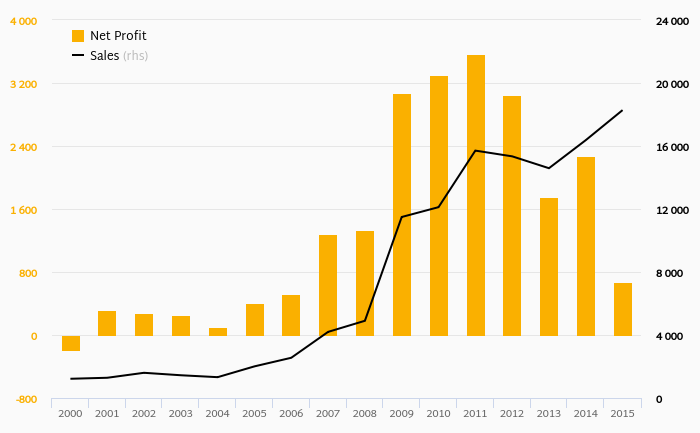 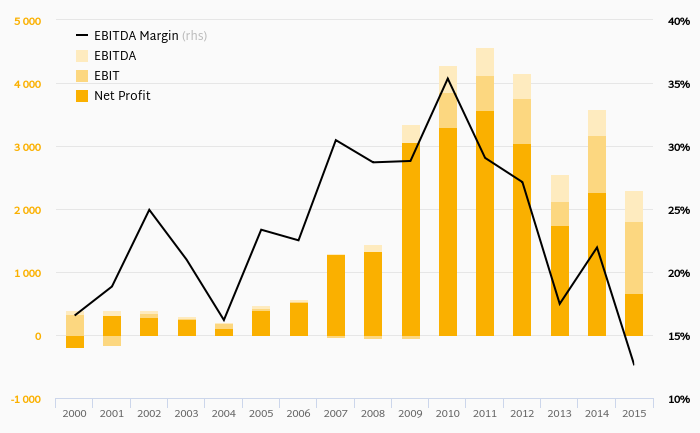 Škoda Transportation is a traditional Czech company engaged in the field of transport engineering, with a strong position on the domestic market. The Company is focused on the production of low-floor trams, electric locomotives, subway trains, suburban train units and trolleybuses, as well as traction motors or complete driving gears for transport systems. The Group employes more than four thousand people. The biggest contracts of Škoda Transportation include the production of 250 trams for the capital of the Czech Republic Prague. Originally a part of much bigger Škoda Holding, the Company has gone through a restructuring, heavy divestments and changes in the ownership structure over the last decade. The Company's management is suspected to be the ultimate owners of Škoda Transportation