Siemens Czech Republic at a Glance 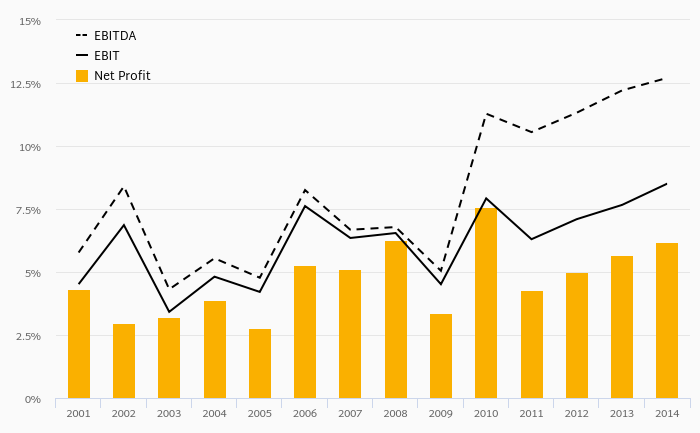 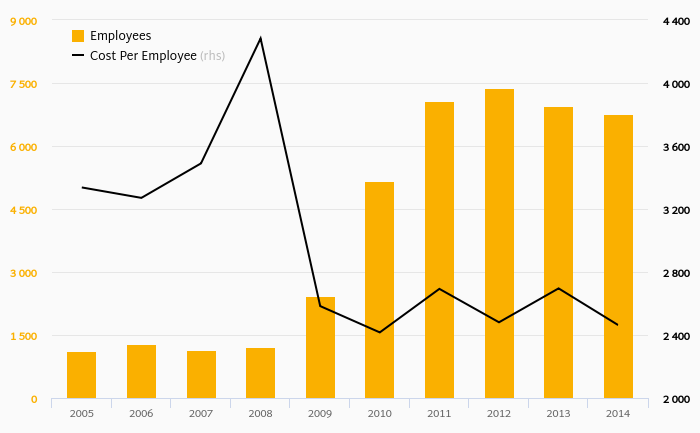 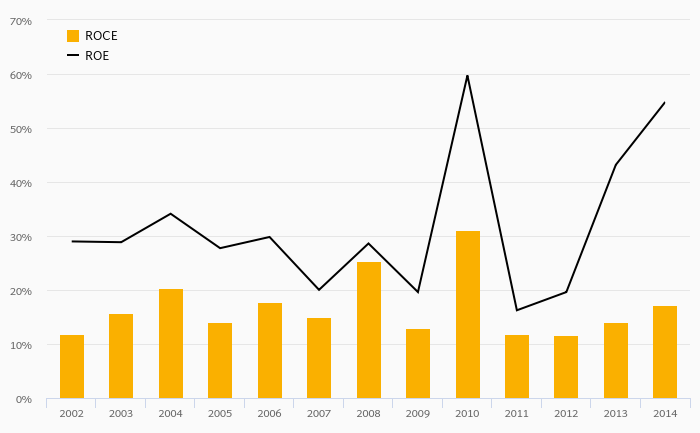 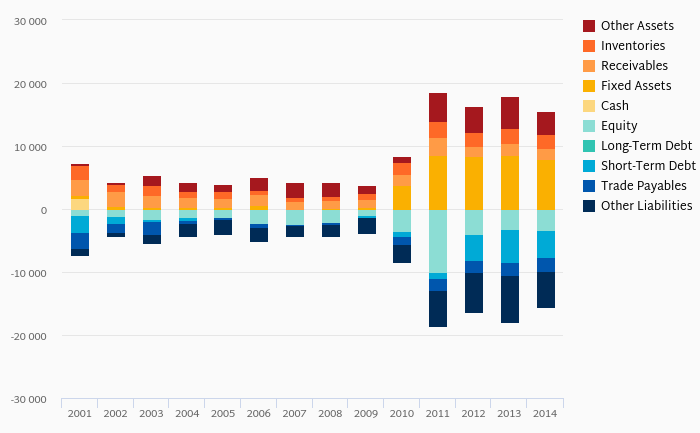 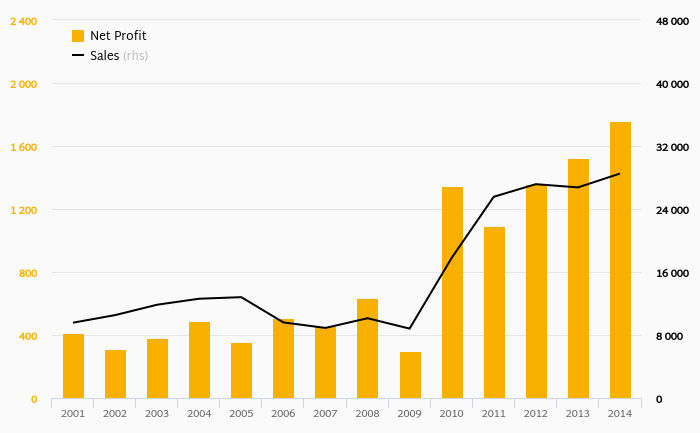 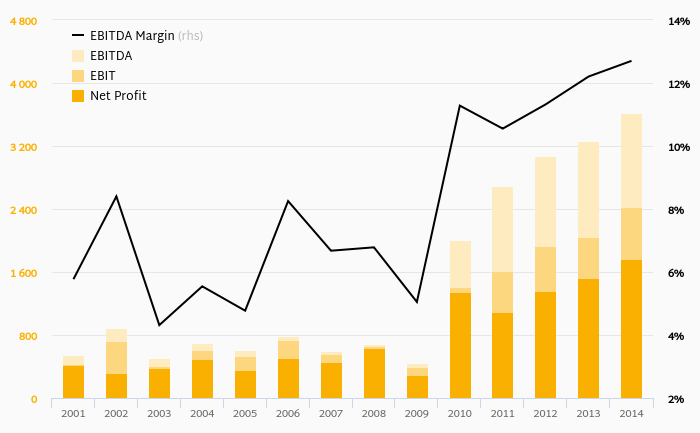 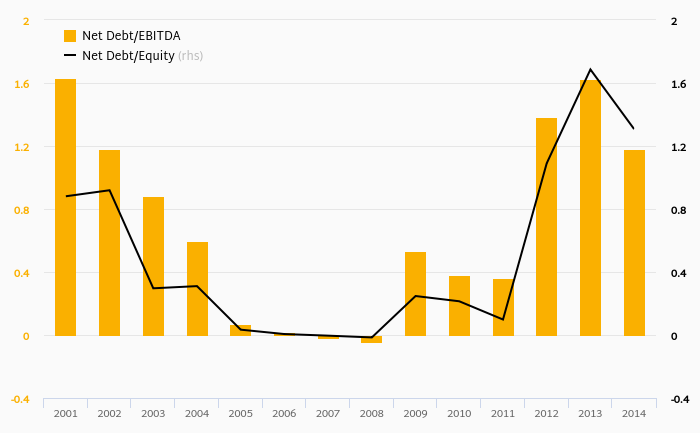 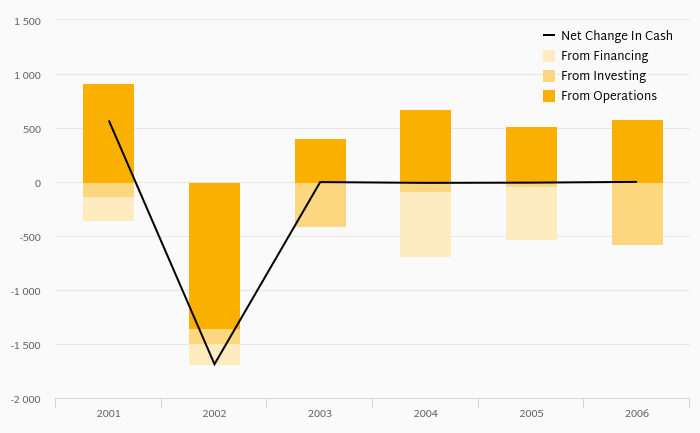 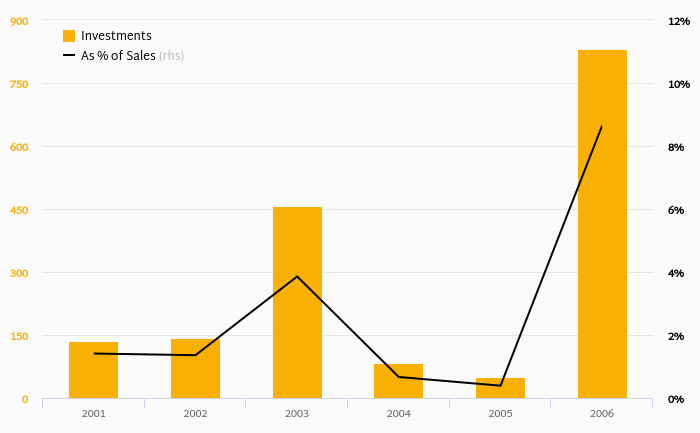 How Much Does Siemens Czech Republic Invests?

Siemens Česká republika (ČR) belongs to the largest engineering companies in the Czech Republic. The Company has been present on the territory of Bohemia and Moravia since then end of the 19th century. After the fall of Communism, Siemens returned to the Czech Republic in 1990. Siemens ČR now provides a wide range of products and services in the area of energy, health care, industry, infrastructure and IT solutions. In the financial year 2011/2012, Siemens Group generated revenues of CZK 32.5 bil with two thirds of the total coming from exports. The Group employed more than 10,000 persons in the Czech Republic at the end of 2012. The Czech subsidiary is a part of the global concern Siemens AG

Siemens Czech Republic has been growing its sales by a year on average in the last 5 years. EBITDA has grown by 0% during that time to total of in 2015, or of sales. That’s compared to 11.7% average margin seen in last five years.

The company netted in 2015 implying ROE of and ROCE of . Again, the average figures were 33.5% and 13.7%, respectively when looking at the previous 5 years.

Siemens Czech Republic’s net debt amounted to at the end of 2015, or of equity. When compared to EBITDA, net debt was x, down when compared to average of 1.14x seen in the last 5 years.