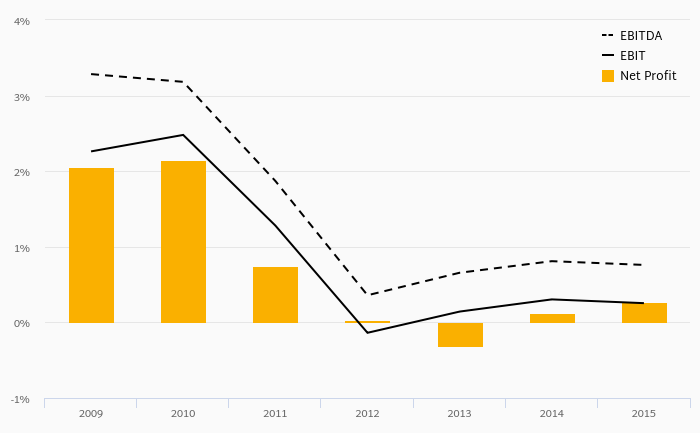 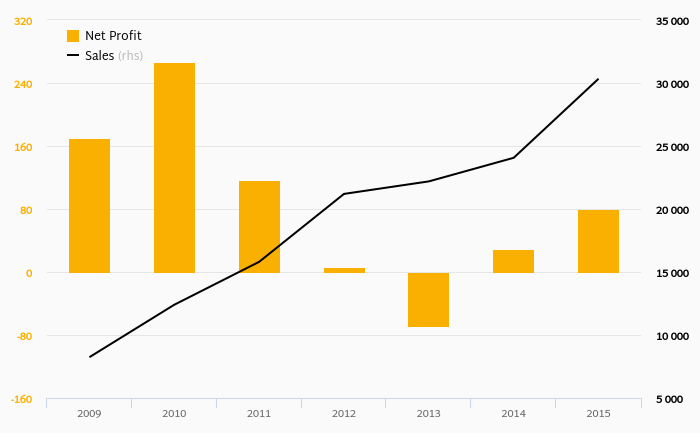 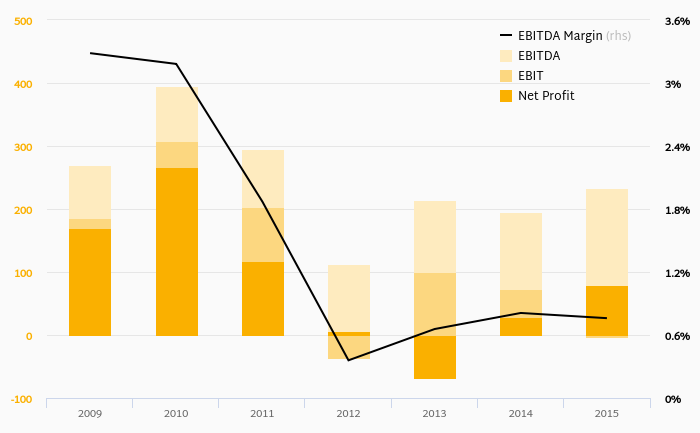 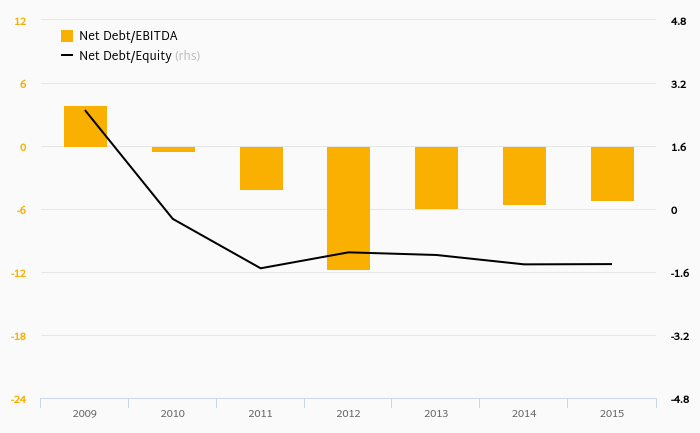 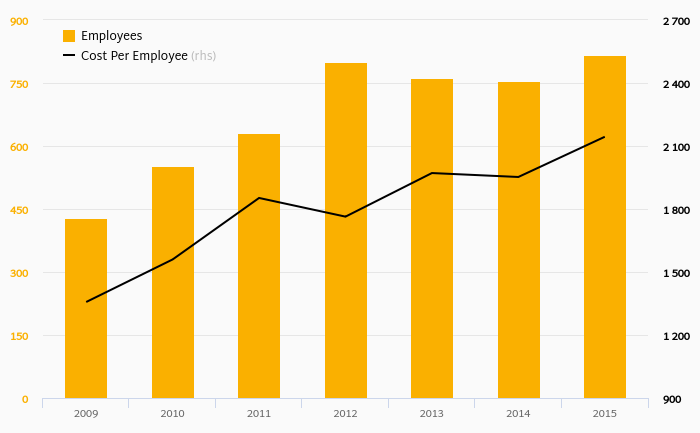 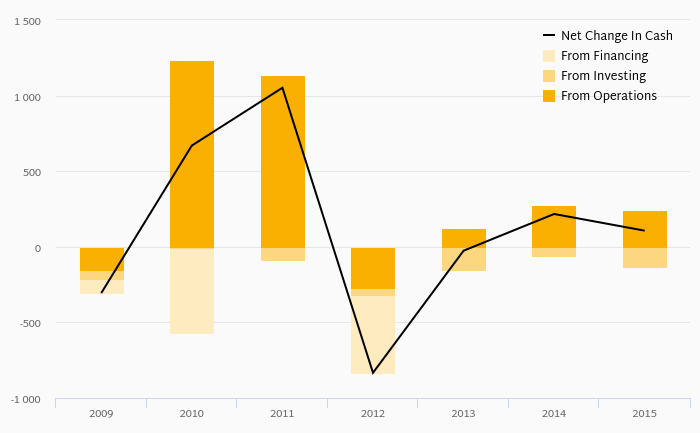 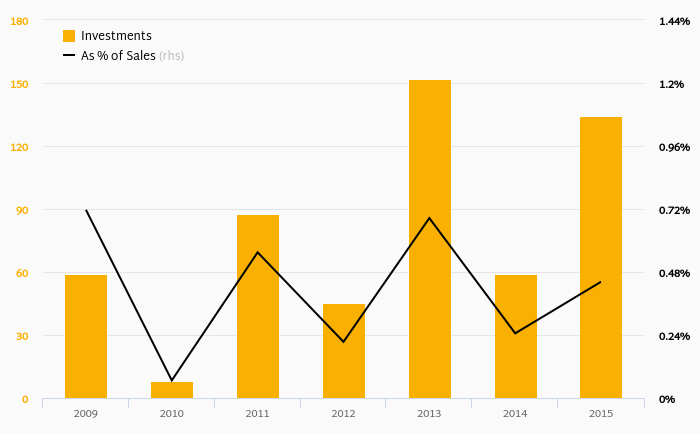 How Much Does Mobis Automotive Czech Invests? 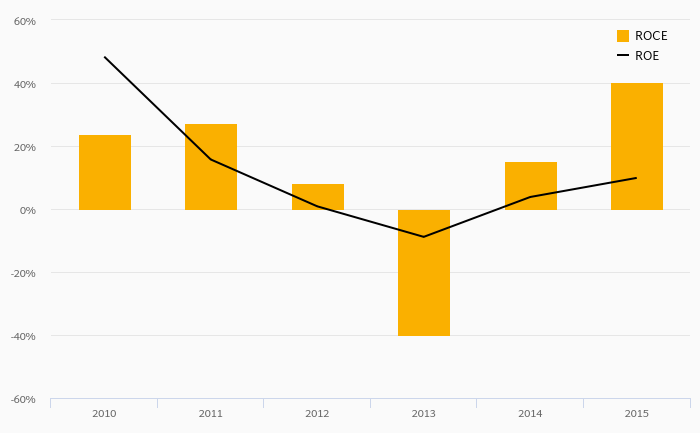 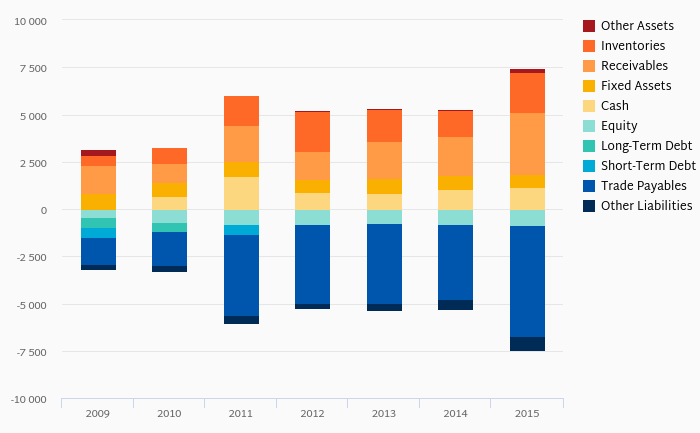 Mobis Automotive Czech, s.r.o. is a Czech Republic-based manufacturer and one of the most important suppliers of Hyundai Motor Manufacturing Czech company. The Company was established at the end of 2006, covers an area of 74 m2 in the Industrial zone Nošovice and is connected with Hyundai Motor Manufacturing Czech by conveyer tunnel, which transports completed modules to the main assembly line. In 2007, the Company started producing modules for Hyundai i30 while production for Kia Venga was added in 2009. Modules for Kia Venga car were assembled in the company until 2011, then the production was moved to Mobis Slovakia. The production capacity is set up to 300,000 cars a year. The Company is based in the Industrial zone Nošovice, the Czech Republic.