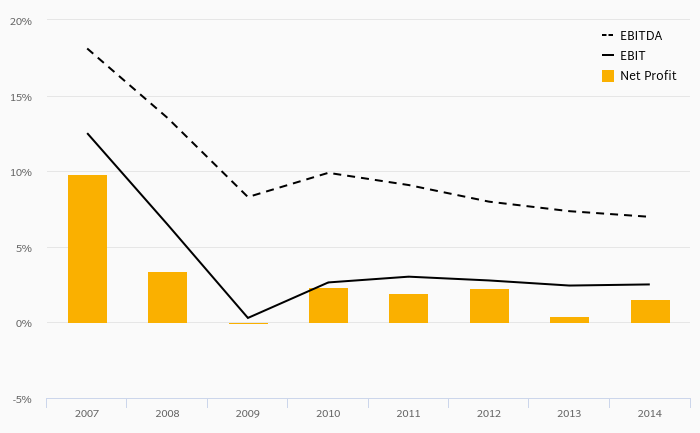 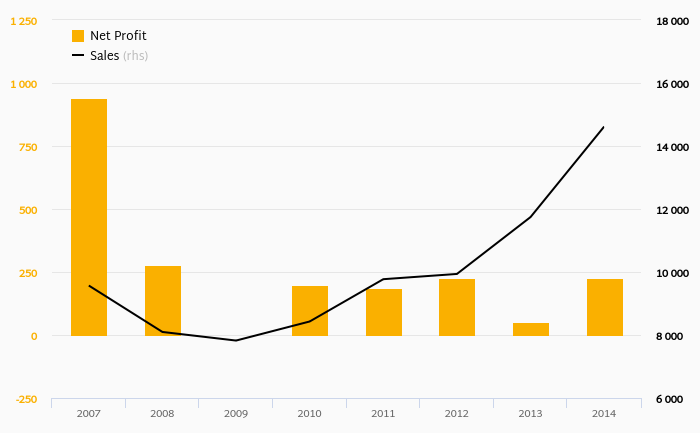 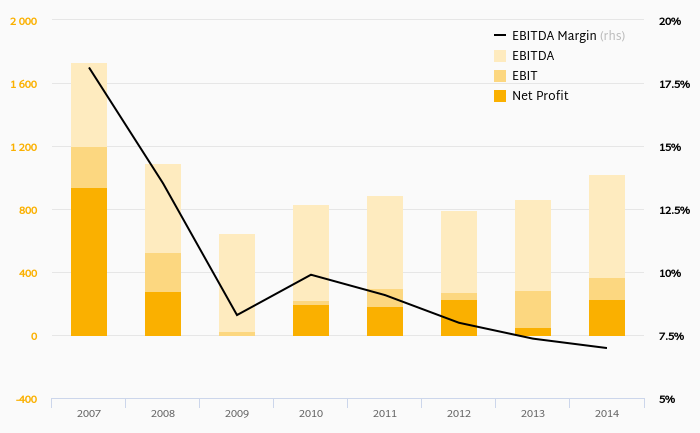 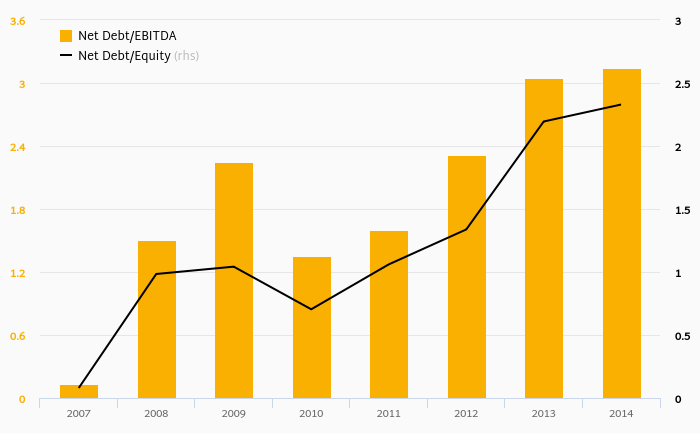 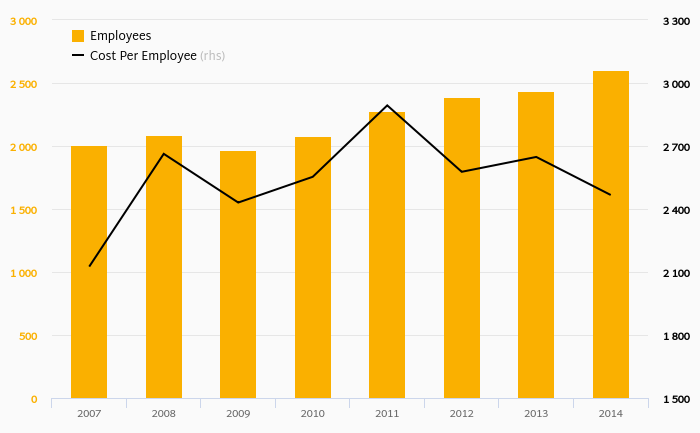 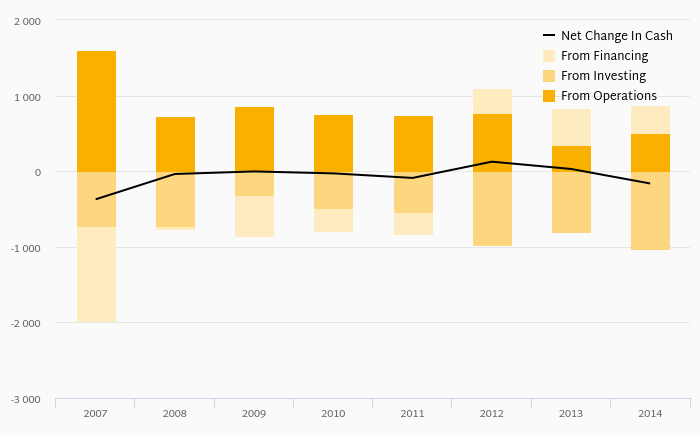 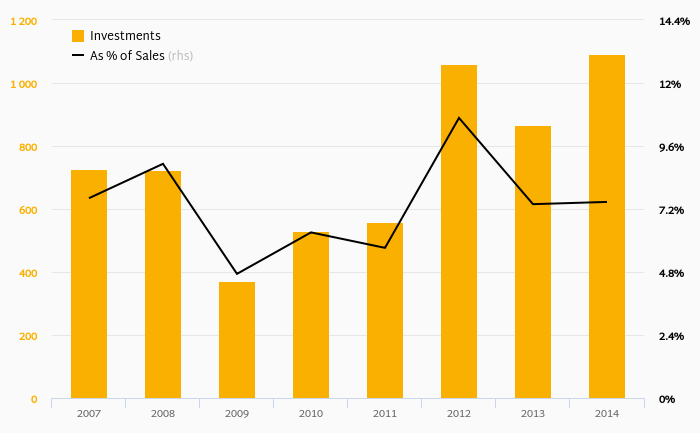 How Much Does Robert Bosch Czech Republic Invests? 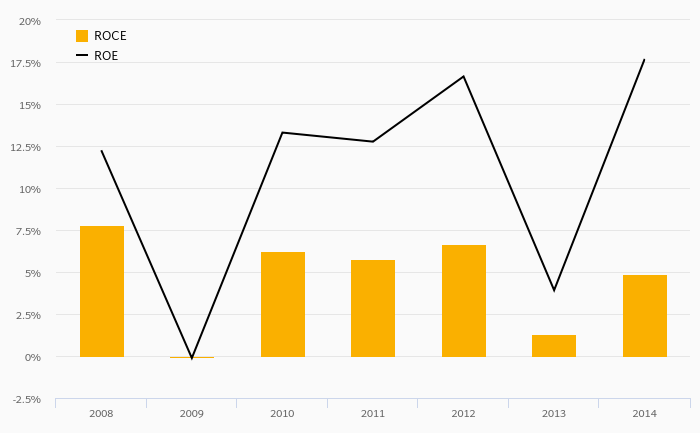 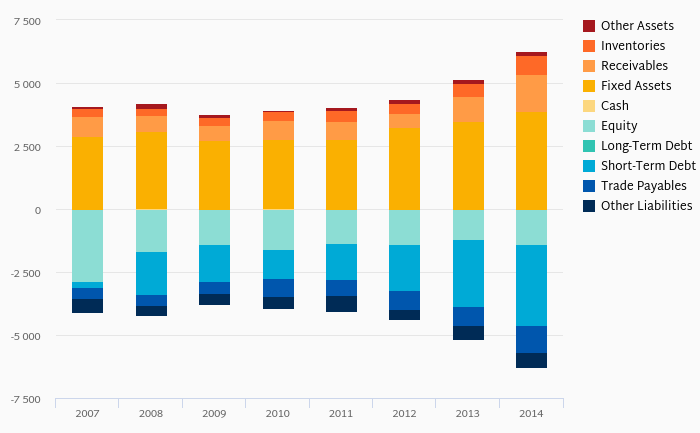 Robert Bosch, s.r.o. is a Czech Republic-based subsidiary of Bosch conglomerate. The Czech subsidiary is involved in the production of tank fuel pump modules, fuel distributors/fuel return lines, gas pedals, suction modules, multifunctional powertrains, throttle valves, cylicer head cover and modules for NOx reduction. The Company is based in České Budějovice, in South Bohemia, but exports more than 99% of its production, mainly to European, Japanese, Asian and South American car manufacturers. The Czech subsidiary is fully owned by Robert Bosch GmbH, which is a German multinational engineering and electronics company headquartered in Gerlingen, near Stuttgart, Germany. Robert Bosch is the world's largest supplier of automotive components.

Robert Bosch Czech Republic has been growing its sales by a year on average in the last 5 years. EBITDA has grown by 0% during that time to total of in 2015, or of sales. That’s compared to 7.85% average margin seen in last five years.

The company netted in 2015 implying ROE of and ROCE of . Again, the average figures were 12.7% and 4.67%, respectively when looking at the previous 5 years.

Robert Bosch Czech Republic’s net debt amounted to at the end of 2015, or of equity. When compared to EBITDA, net debt was x, down when compared to average of 2.53x seen in the last 5 years.