Statistical Dossier
$99.00
Juta at a Glance 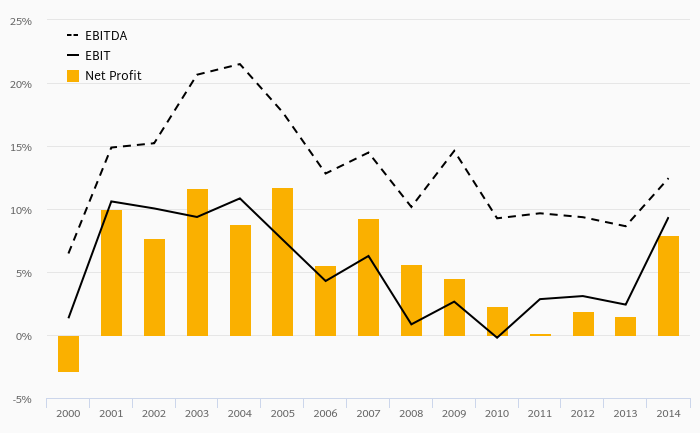 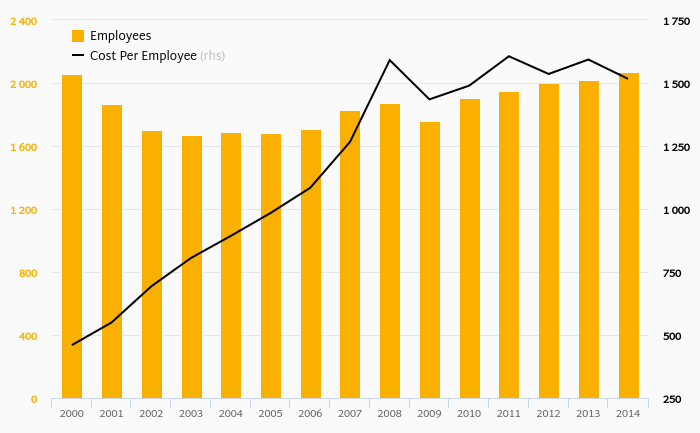 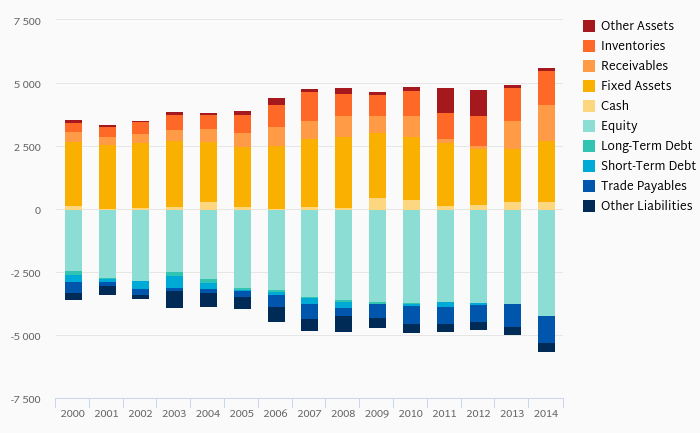 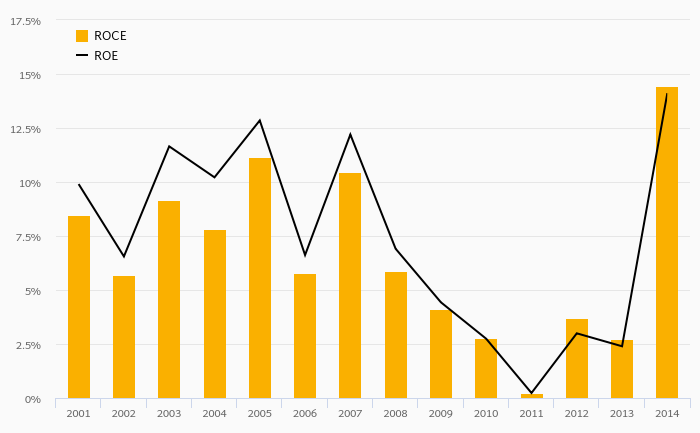 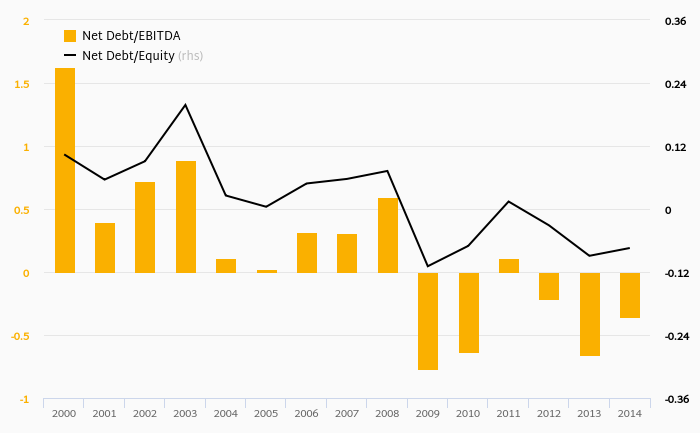 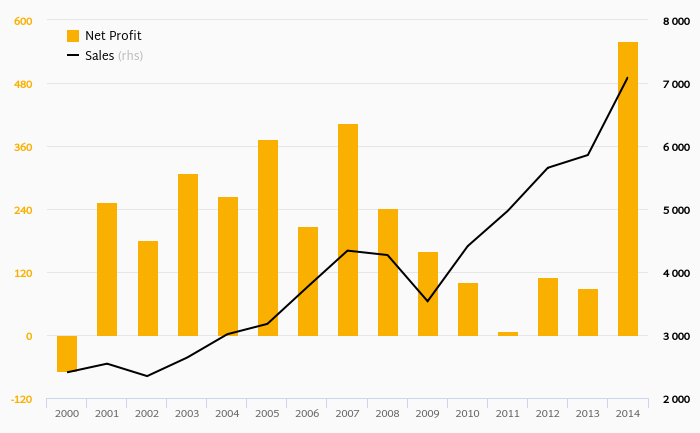 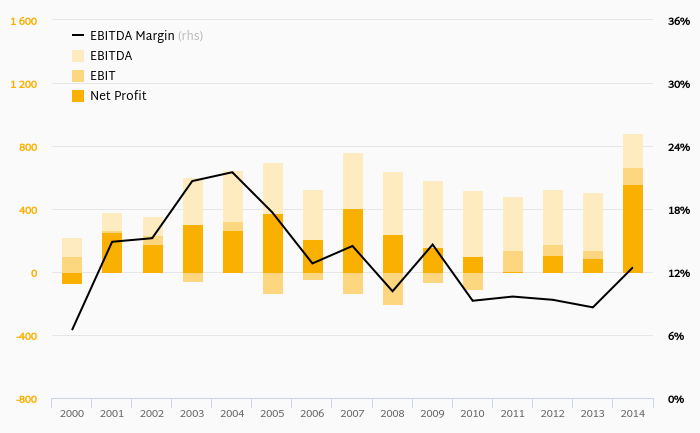 Juta - from EBITDA to Net Profit

Juta a.s. is a Czech Republic-based industrial textiles company. The Company manufactures water-proof films, strings and bags used in agriculture and building industry as well as for other industries (construction sheeting, twine and bags). The Juta Group is a completely vertically integrated business, beginning with the processing of basic chemicals, polymers and raw materials through the working of these into fibers and woven fabrics to the finished products. The Company exports around 80% of its production, mostly to western Europe. Juta was established in 1946. Today, the Company has fourteen production facilities and 2,000 employees

Juta has been growing its sales by a year on average in the last 5 years. EBITDA has grown on average by 100% a year during that time to total of in 2015, or of sales. That’s compared to 10.0% average margin seen in last five years.

The company netted in 2015 implying ROE of and ROCE of . Again, the average figures were 4.93% and 5.29%, respectively when looking at the previous 5 years.