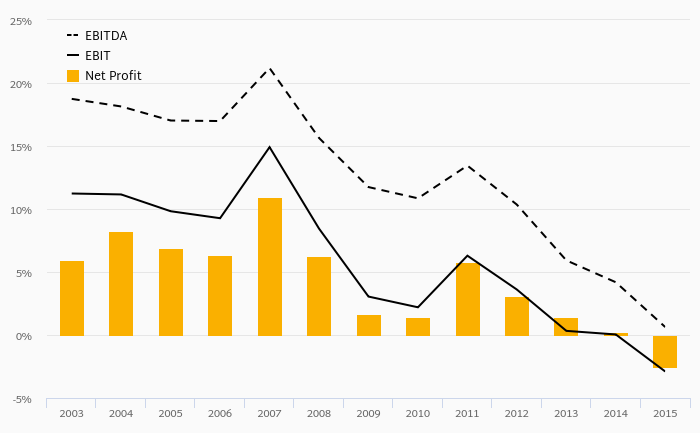 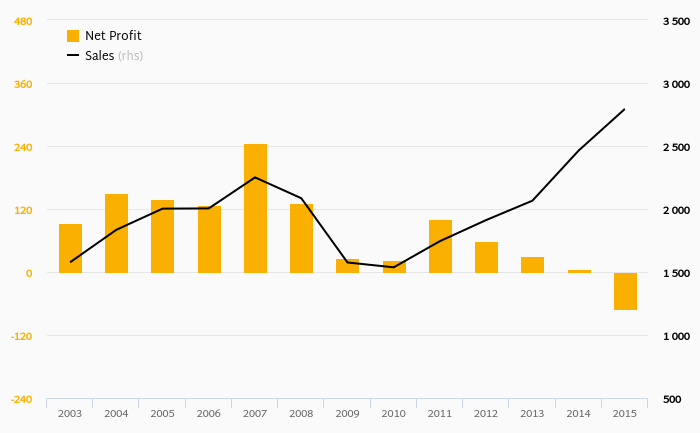 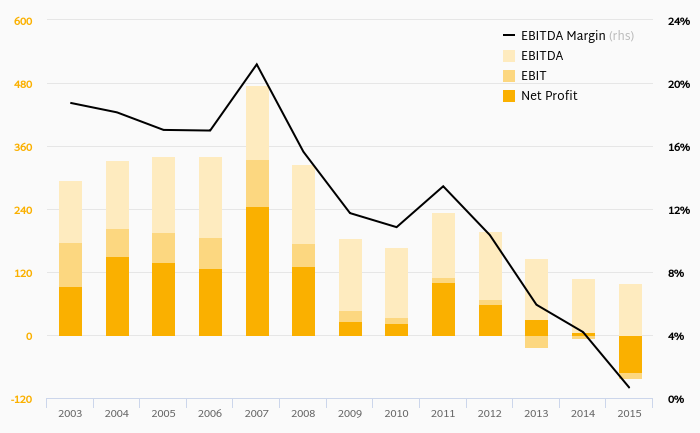 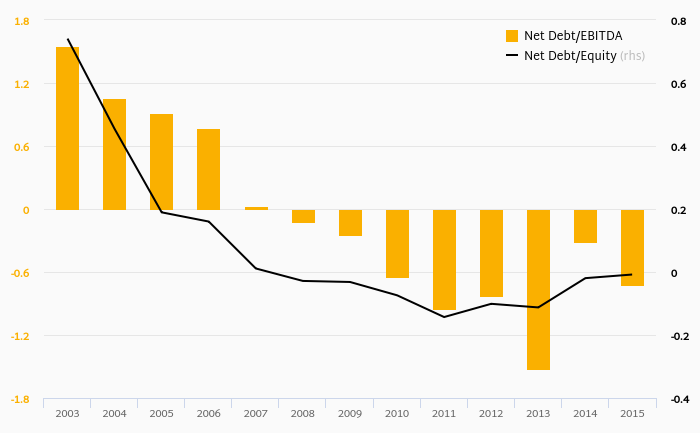 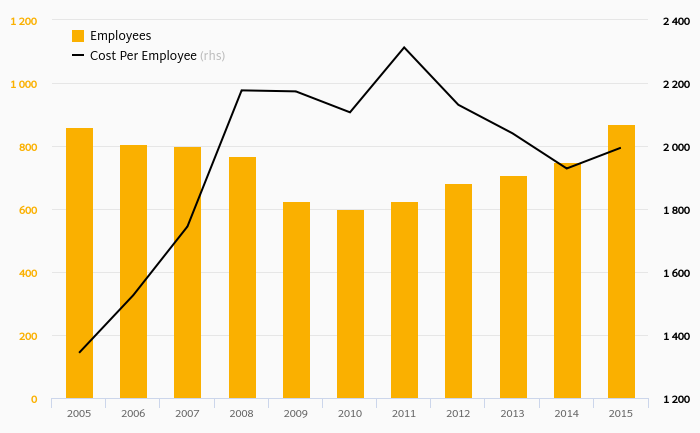 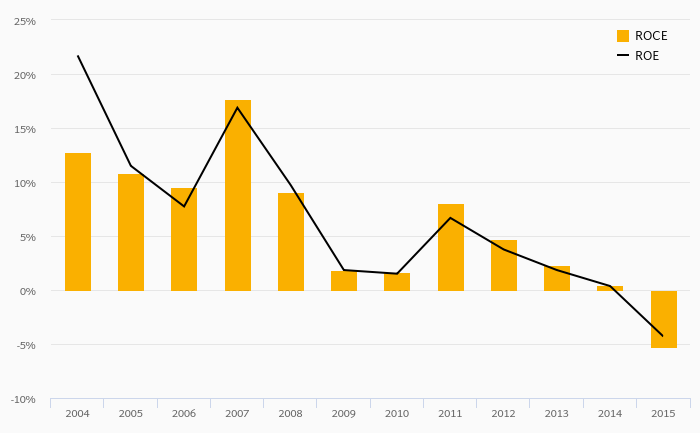 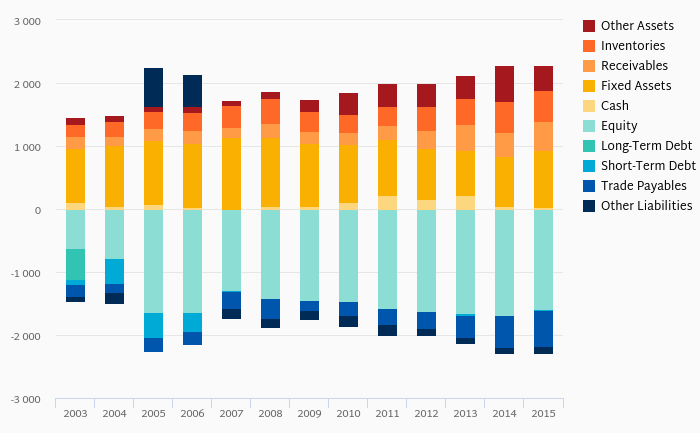 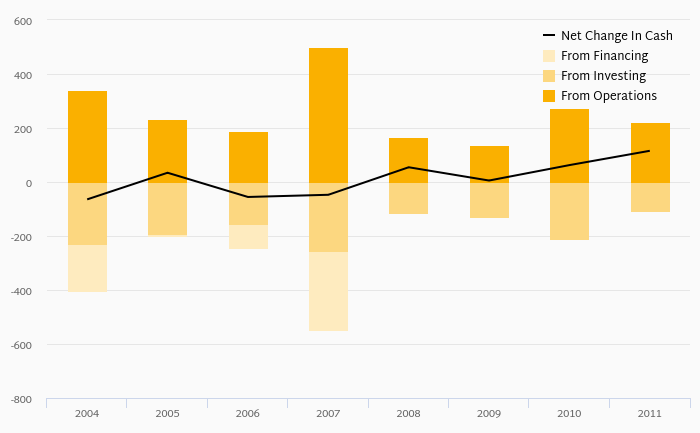 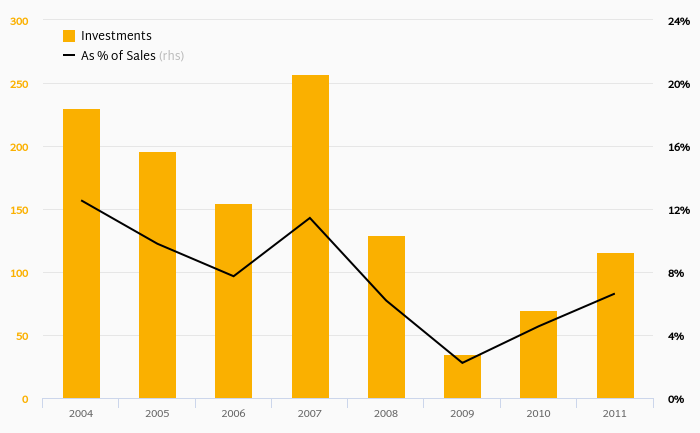 How Much Does Laufen Czech Republic Invests?

Laufen CZ is a Czech Republic-based subsidiary of Swiss company Laufen. The Company manufactures, distributes, and markets a wide portfolio of sanitary ware, bathtubs, furniture and accessories. Laufen has been operating in the Czech Republic since 1991 when it privatised ceramics factories in Bechyne, southern Bohemia and Znojmo, southern Moravia. In 1999, Laufen was taken over by Spanish company Roca. Besides its own production of sanitary ceramics in both plants, Laufen CZ is also a distributor of Laufen and Jika brands in Central Europe and of Roca brand in the Czech Republic and Slovak Republic. The Swiss company was founded in Switzerland in 1892