ZVVZ Group at a Glance 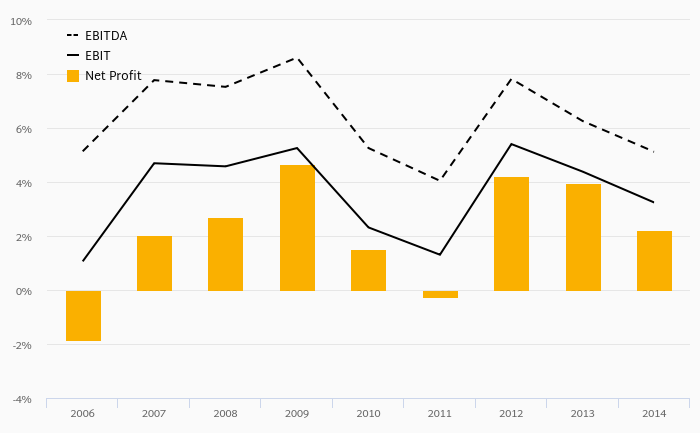 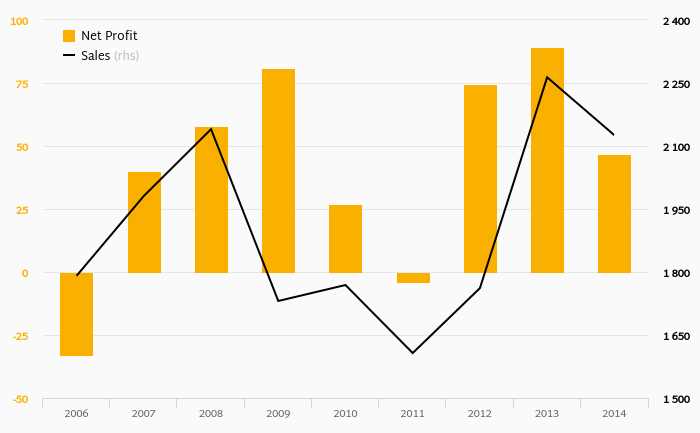 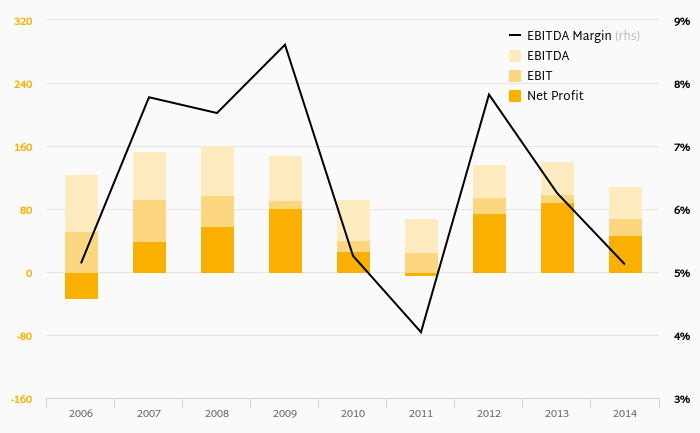 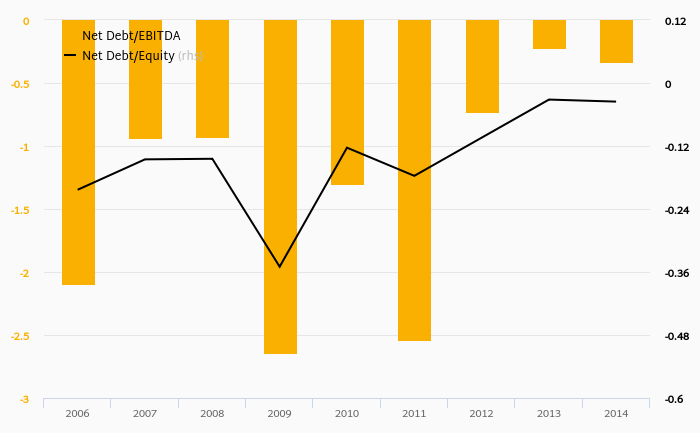 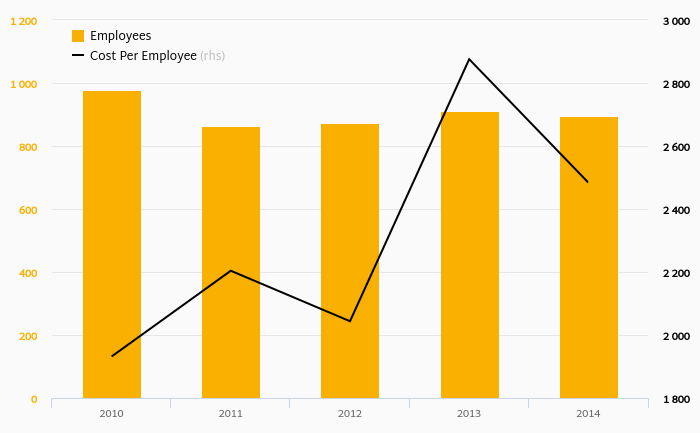 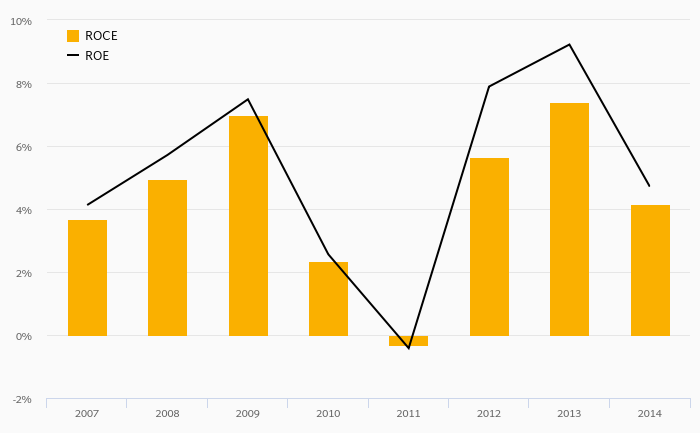 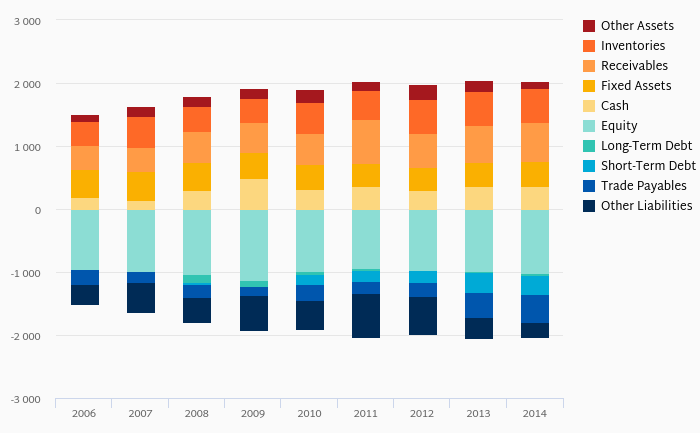 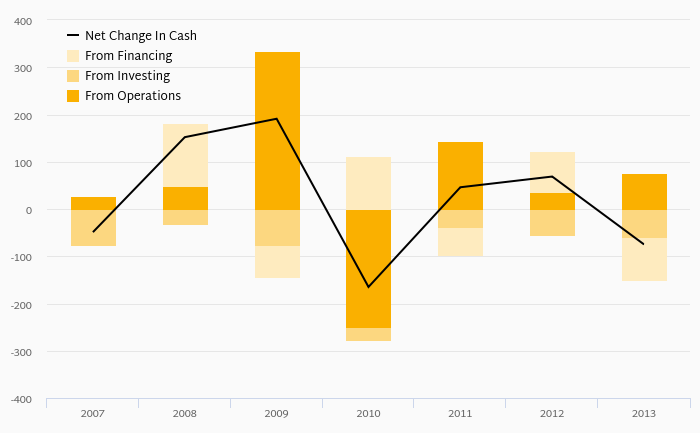 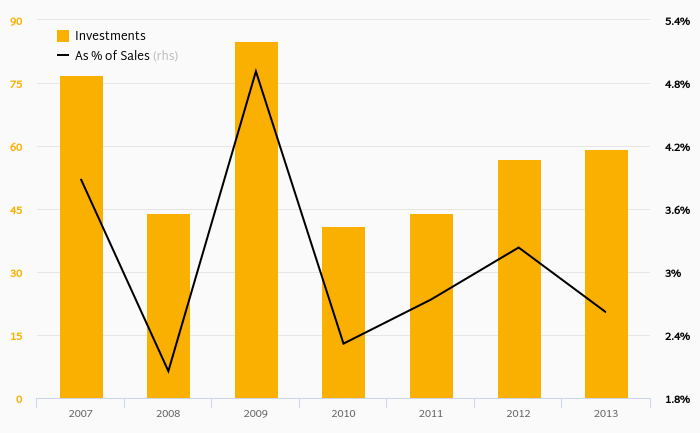 How Much Does ZVVZ Group Invests?

ZVVZ a.s. is a Czech Republic-based manufacturer of ventilation equipment. The Company was founded in 1948 and soon became the largest manufacturer of ventilation equipment in Czechoslovakia. Since the beginning of the production program we focused mainly on supplying fans, separators and filters for dust removal and capturing dust particles, and drying equipment for pneumatic conveying of bulk materials. At present, all manufacturing activities under their wing have been taken over by the newly formed company ZVVZ Machinery. The company currently called ZVVZ a.s. provides a holding action for ZVVZ GROUP, Inc. and service activities for companies in the group.

ZVVZ Group has been growing its sales by a year on average in the last 5 years. EBITDA has grown by 0% during that time to total of in 2015, or of sales. That’s compared to 5.81% average margin seen in last five years.

The company netted in 2015 implying ROE of and ROCE of . Again, the average figures were 5.35% and 4.22%, respectively when looking at the previous 5 years.

ZVVZ Group’s net debt amounted to at the end of 2015, or of equity. When compared to EBITDA, net debt was x, up when compared to average of -0.954x seen in the last 5 years.