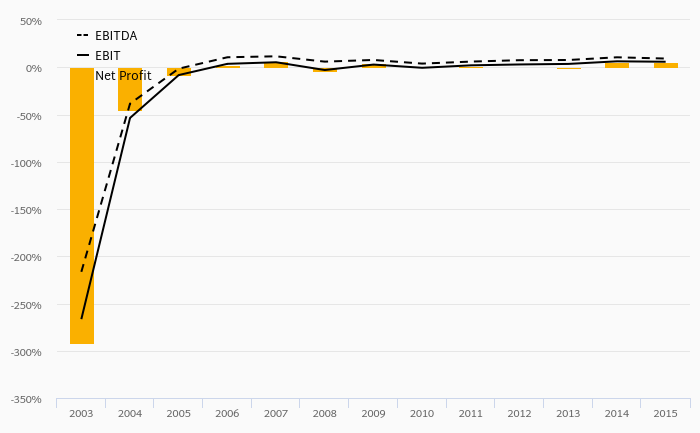 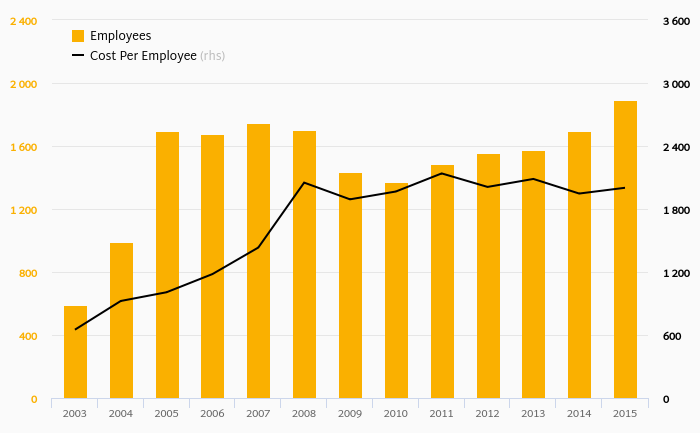 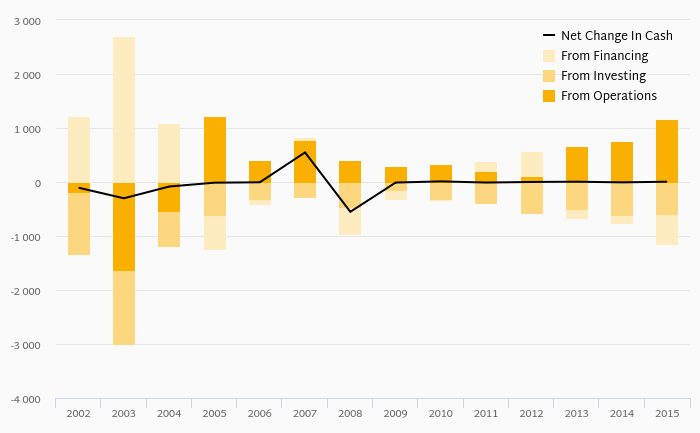 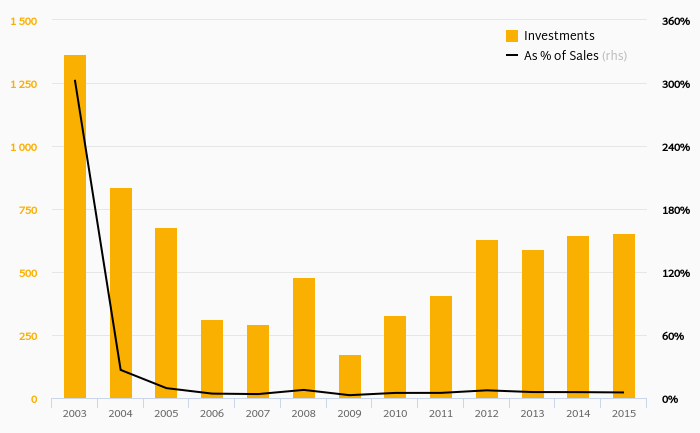 How Much Does Denso Manufacturing Czech Republic Invests? 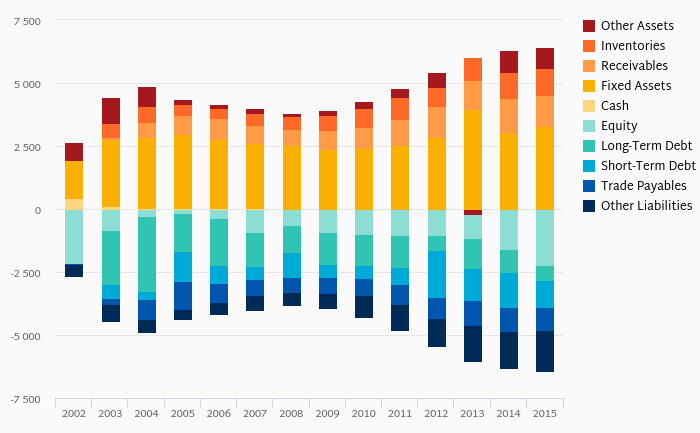 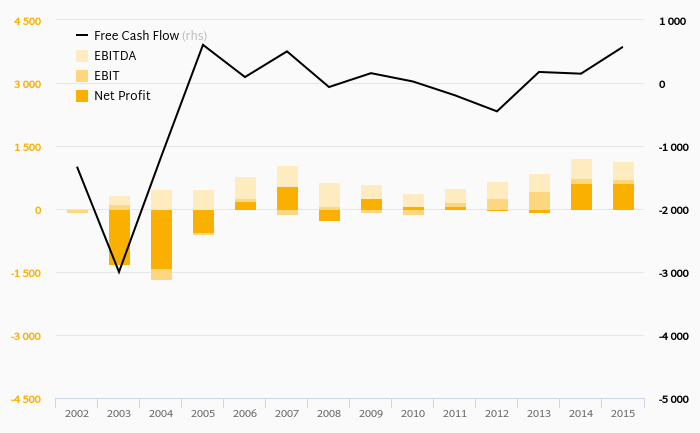 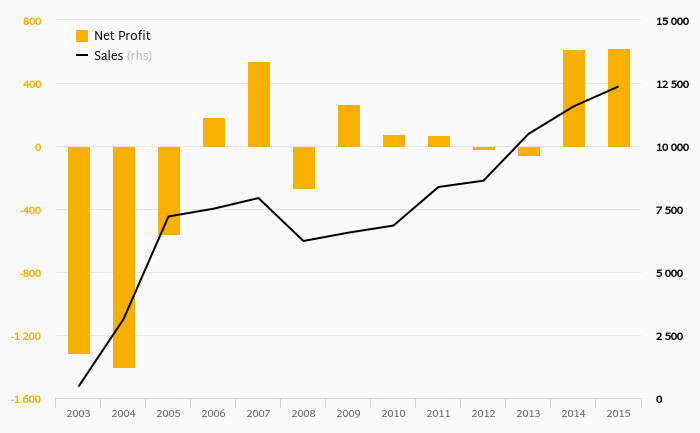 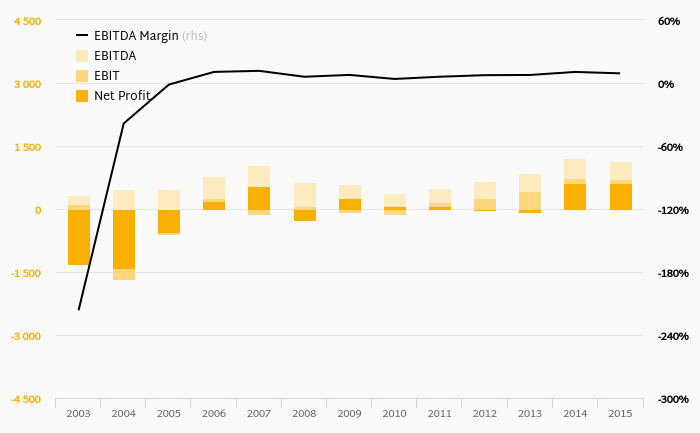 DENSO Manufacturing Czech is a Czech Republic-based producer of air-conditioners and their parts for Toyota,VW, Audi, Skoda, Lamborghini, Mercedes-Benz, BMW, Suzuki and other car companies. The Company was established in 2001 and is located in Liberec, in the north of Bohemia. It is a subsidiary of DENSO Corporation, which is a global automotive components manufacturer headquartered in the city of Kariya, Aichi Prefecture, Japan. DENSO is a member of the Toyota Group of companies, which is a leading supplier of advanced automotive technology, systems and components for all the world's major automakers. The Company operates in more than 30 countries and regions, employes approximately 130,000 people and the global consolidated sales totaled USD 38.1 bil for fiscal year ended March 31, 2013

Denso Manufacturing Czech Republic has been growing its sales by a year on average in the last 5 years. EBITDA has grown on average by 34% a year during that time to total of CZK 1,137 mil in 2015, or 9.19% of sales. That’s compared to 8.16% average margin seen in last five years.