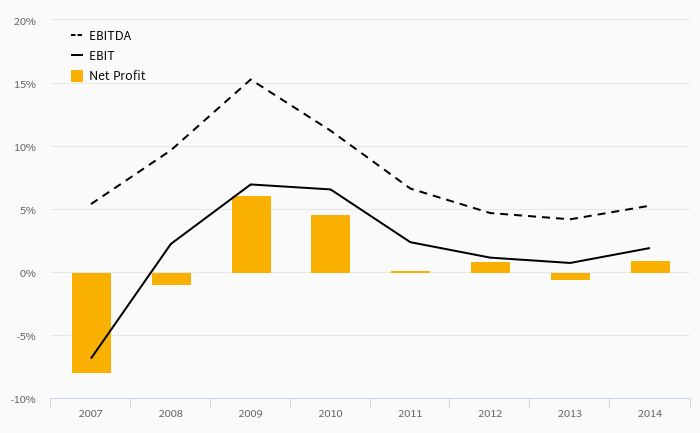 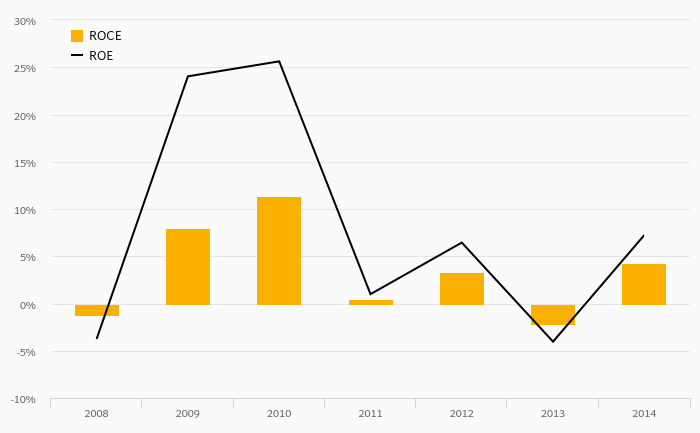 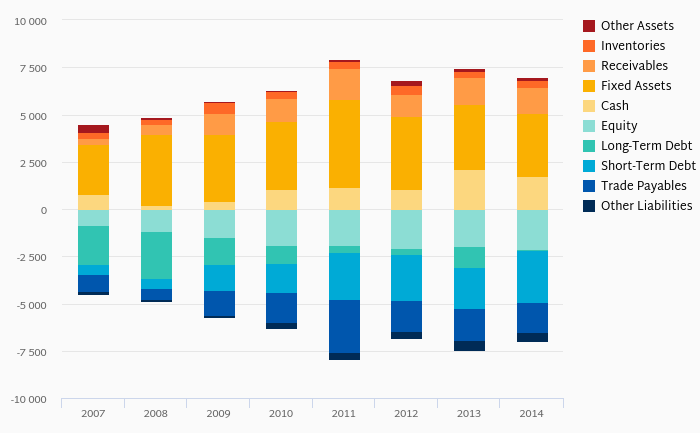 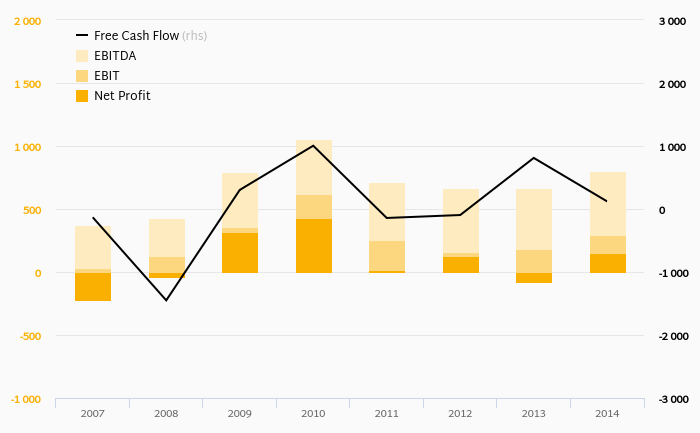 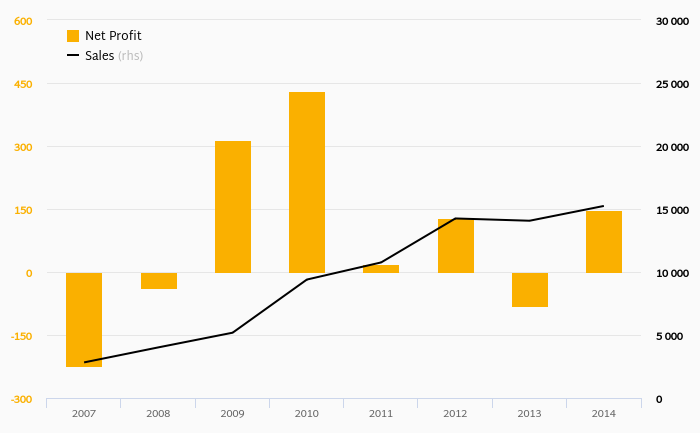 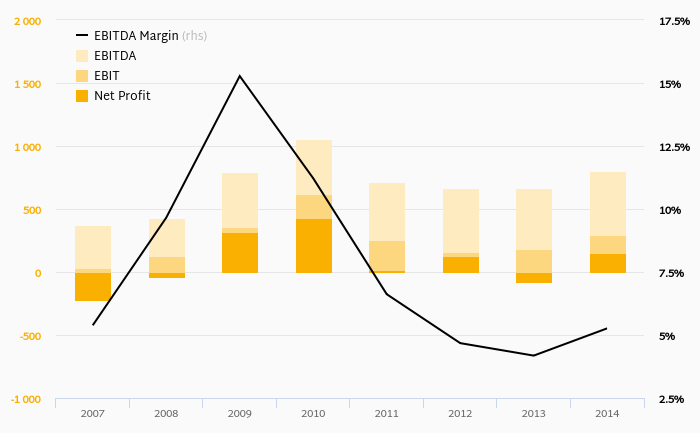 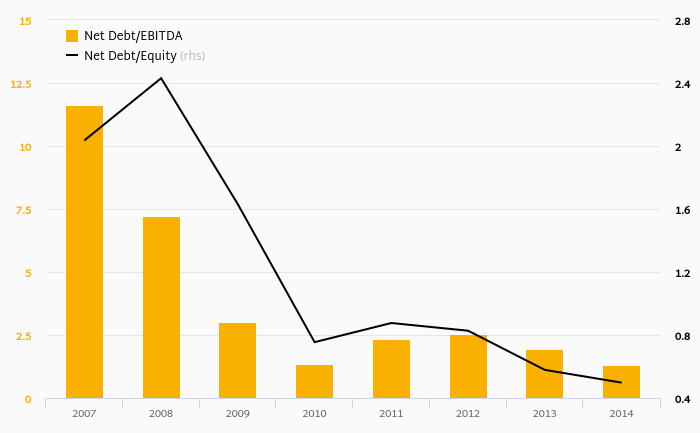 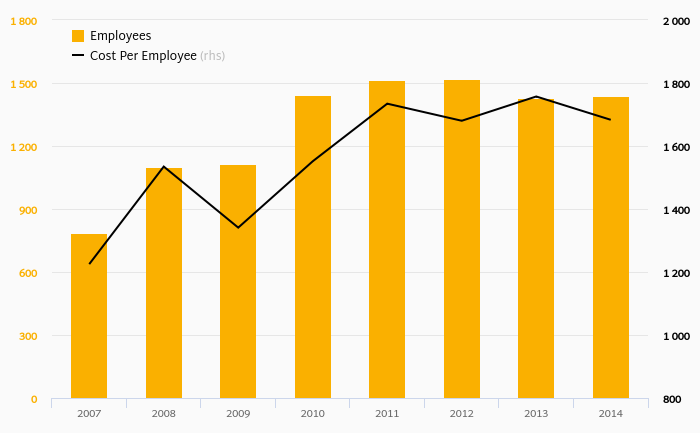 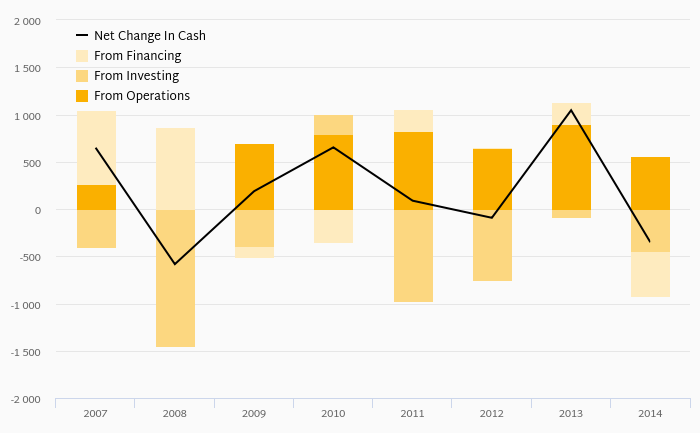 Sungwoo Hitech Czech Republic has been growing its sales by a year on average in the last 5 years. EBITDA has grown on average by 100% a year during that time to total of in 2015, or of sales. That’s compared to 5.19% average margin seen in last five years.

The company netted in 2015 implying ROE of and ROCE of . Again, the average figures were 2.66% and 1.46%, respectively when looking at the previous 5 years.

Sungwoo Hitech Czech Republic’s net debt amounted to at the end of 2015, or of equity. When compared to EBITDA, net debt was x, down when compared to average of 2.04x seen in the last 5 years.